Dr. Swiffen’s intellectual background is in socio-legal studies and social and political theory. Her areas of expertise include sociological theory, deviance studies, criminology, ethics, biopolitics, psychoanalysis and the philosophy of law. Her research is focused on the relationship between law and society in new legal contexts, such as human rights, international law and public health law. Dr. Swiffen’s book Law, Ethics and the Biopolitical (Routledge 2011) explores a new paradigm in ethical thought known as bioethics. Her research has been published in a variety of refereed journals, including American Ethnologist, Law and Critique, Law, Culture and the Humanities, Legal and Political Anthropology Review, and Theory and Event. Her current research is focused on hate crime legislation in Canada and the principle of ‘triage’ in public health law. She is also co-editing a collection of essays on the end of history and writing an article on textual metaphors in Freudian psychoanalysis. She teaches in the Department of Sociology and Anthropology at Concordia University. 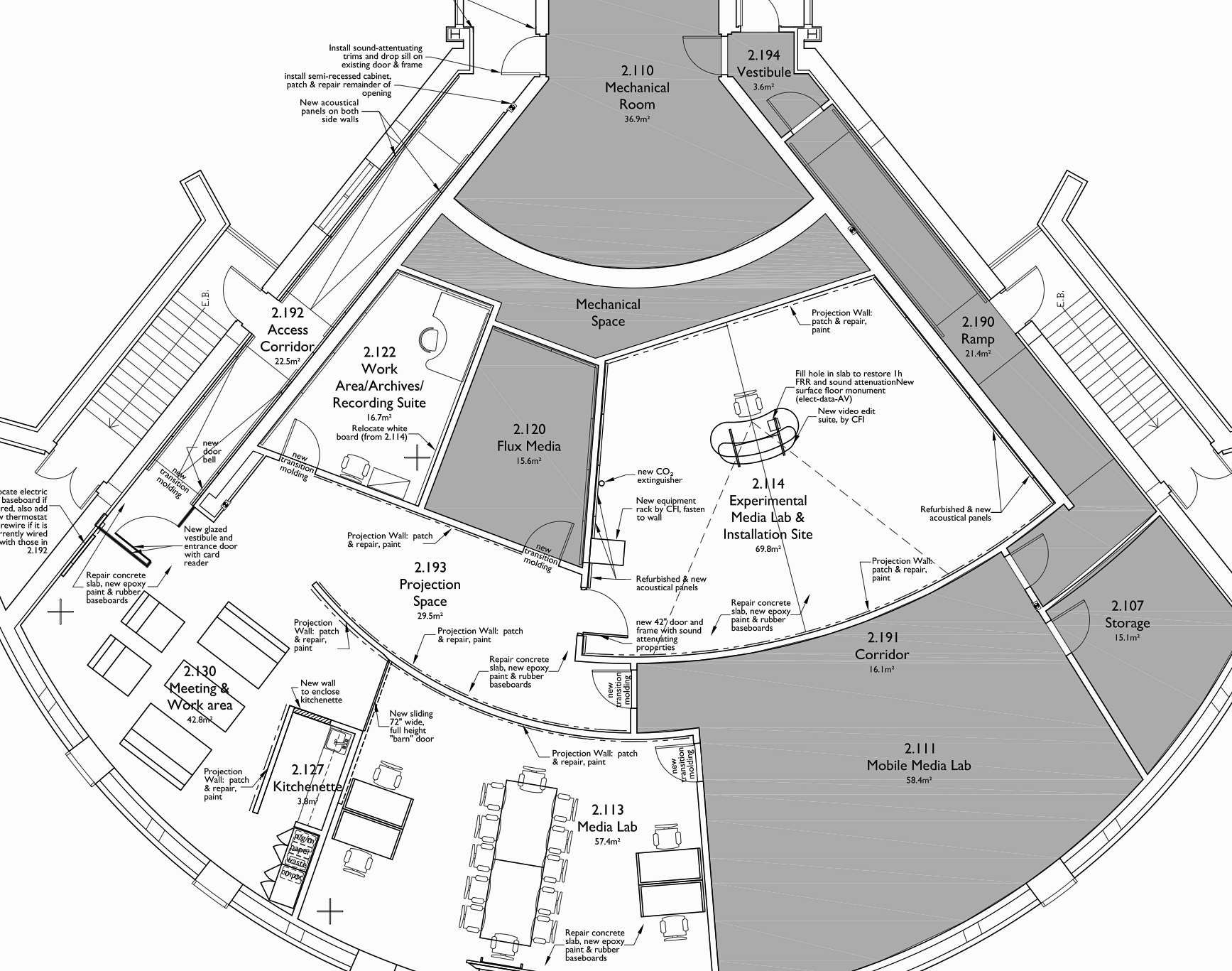