Presented as part of the HTMlles Festival 2020 | Slow Tech Edition in Tiohtiá:ke/Montreal

This online public participatory roundtable hosted by Kite and co-facilitated with Alisha Wormsley, Lindsay Nixon and Guadalupe Pérez Pita brings collaborators and co-conspirators of the Artist’s Almanac, a research and organizational project undertaken with the support of the Feminist Media Studio and the Digital Economies Lab to deliver resources and information to Indigenous, Black, and marginalized artists in Turtle Island (also referred to as North America). The Almanac seeks to “imagine backwards”, from a future where such artists have access to the resources they need and want to the present, where such information is collected into easily legible and printable resources.

Kite aka Suzanne Kite is an Oglala Lakota performance artist, visual artist, and composer raised in Southern California, with an MFA from Bard College’s Milton Avery Graduate School, and is a PhD candidate at Concordia University, Research Assistant for the Initiative for Indigenous Futures, and a 2019 Trudeau Scholar. Her research is concerned with contemporary Lakota ontologies through research-creation, computational media, and performance practice. Recently, Kite has been developing a body interface for movement performances, carbon fiber sculptures, immersive video & sound installations.

Alisha B. Wormsley (Pittsburgh, PA, USA) is an interdisciplinary artist and cultural producer. Her work is about collective memory and the synchronicity of time, specifically through the stories of women of color, more specifically Black Women in America. Wormsley is an artist who has worked in communities around the world, helping to develop artistic ideas, celebrate identities, and organize public art initiatives for national and international audiences. Wormsley’s work has received a number of awards and grants to support programs namely the Children of NAN film series and archive, and There Are Black People In The Future. Her work has exhibited globally.

Lindsay Nixon is a Toronto-based assistant professor in Ryerson University’s English Department, a SSHRC doctoral scholarship recipient, and a McGill University Art History PhD candidate. They previously held the position of Editor-at-Large for Canadian Art and served as the Arts and Literary Summit programmer for MagNet in 2019 and 2020. Nixon’s first book nîtisânak (Metonymy Press, 2018) won the prestigious 2019 Dayne Ogilive Prize and a 2019 Quebec Writer’s Federation first book prize, and has been nominated for a Lambda Literary Award and an Indigenous Voices Literary Award.

Guadalupe Pérez Pita (Lupe Pérez, she/they, ella/elles) is a Latinx (Argentinean) co-design facilitator, design justice practitioner and graphic designer based in Tiohtiá:ke/Montreal. She has been a member of co-design studio And Also Too since 2016, where she works alongside an inspiring team of womxn of color reinventing design as a means to liberation from exploitative, harmful systems. Lupe is also a member and a behind-the-scenes ninja for the Design Justice Network, a community of design justice practitioners based primarily in Turtle Island. She holds a BFA from Concordia University (Double Major in Design and Philosophy), and a Certificate in Permaculture Design. She is passionate about all things sci-fi, emergent strategy, organizational design, and community-centered processes. 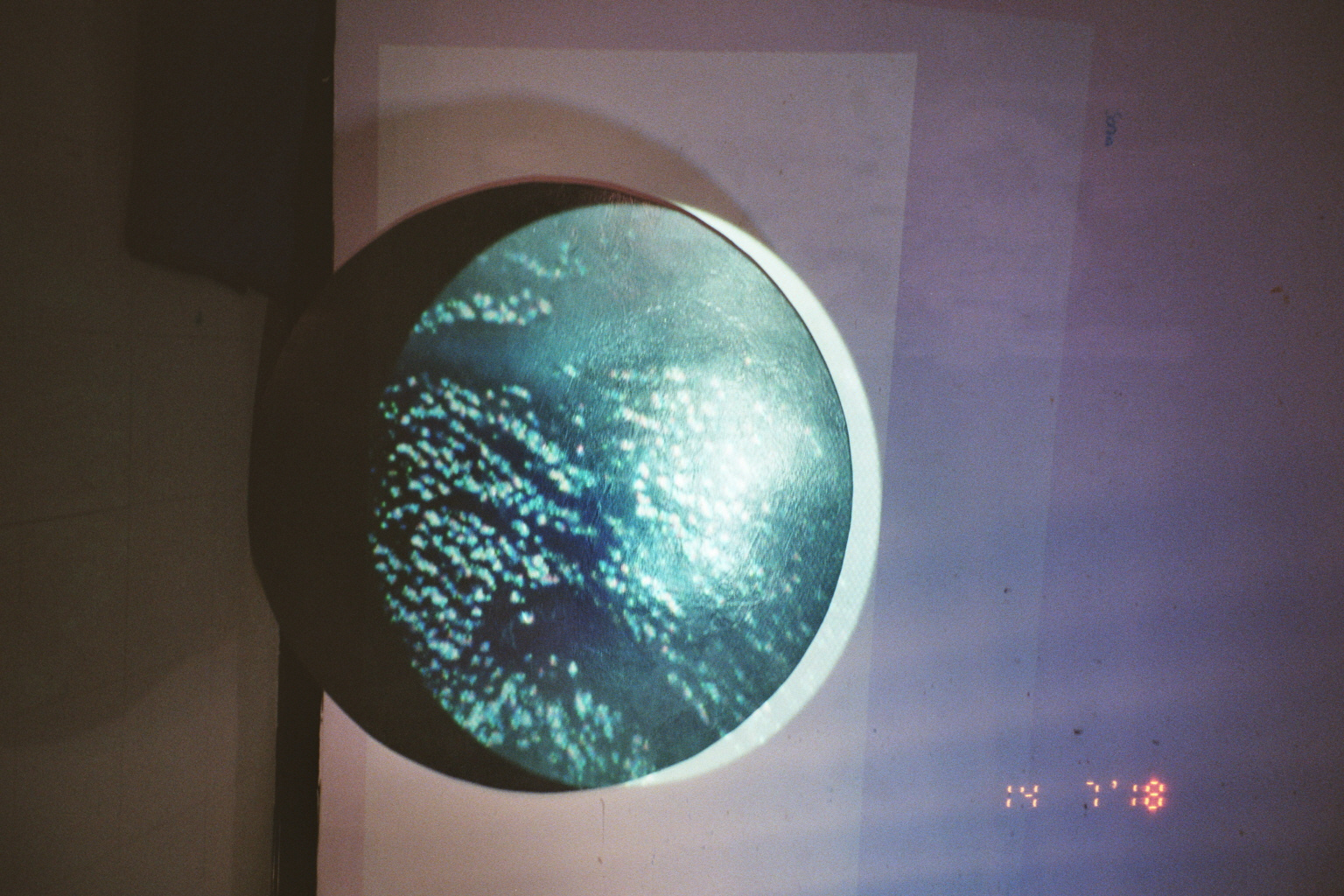 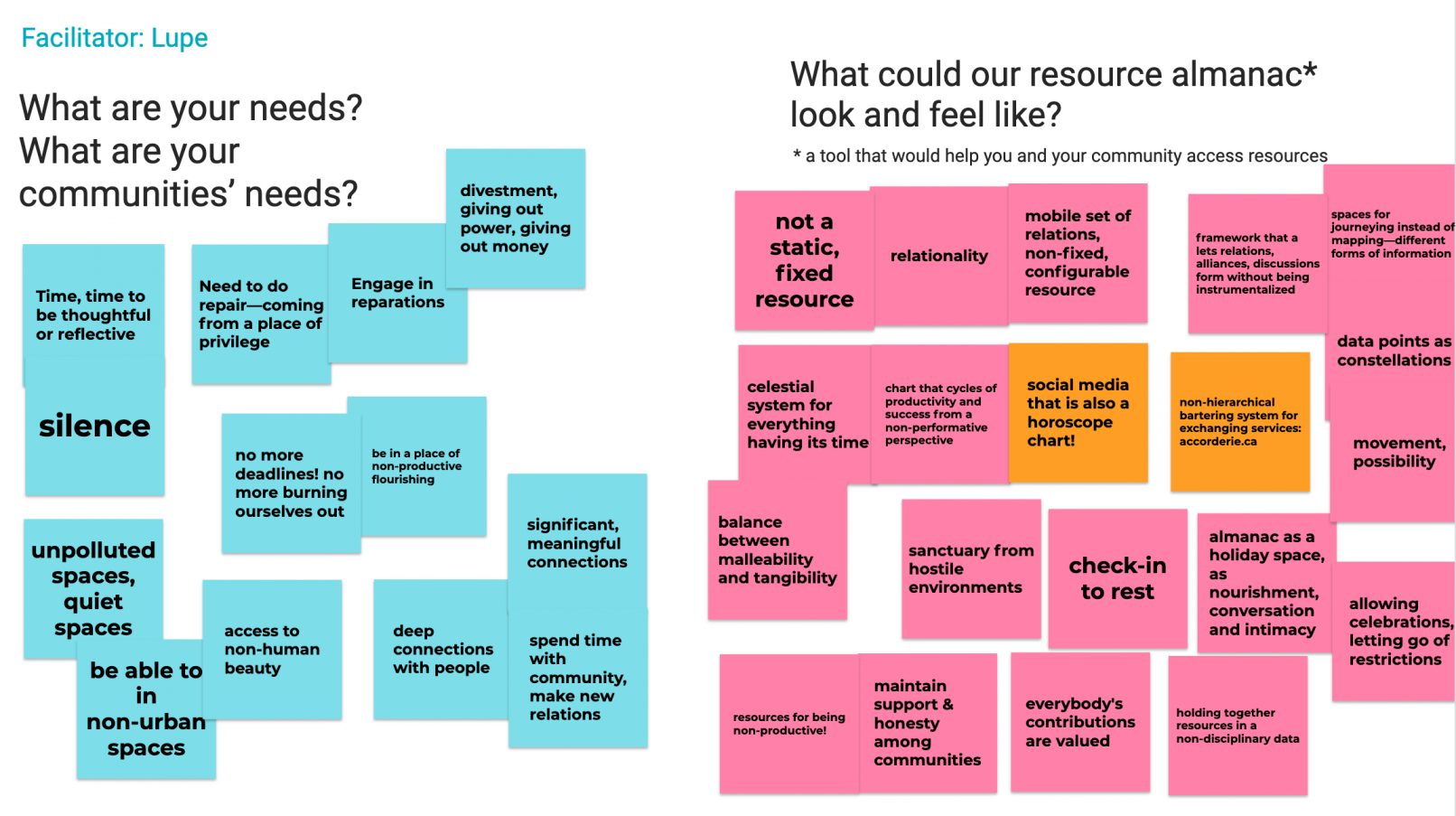 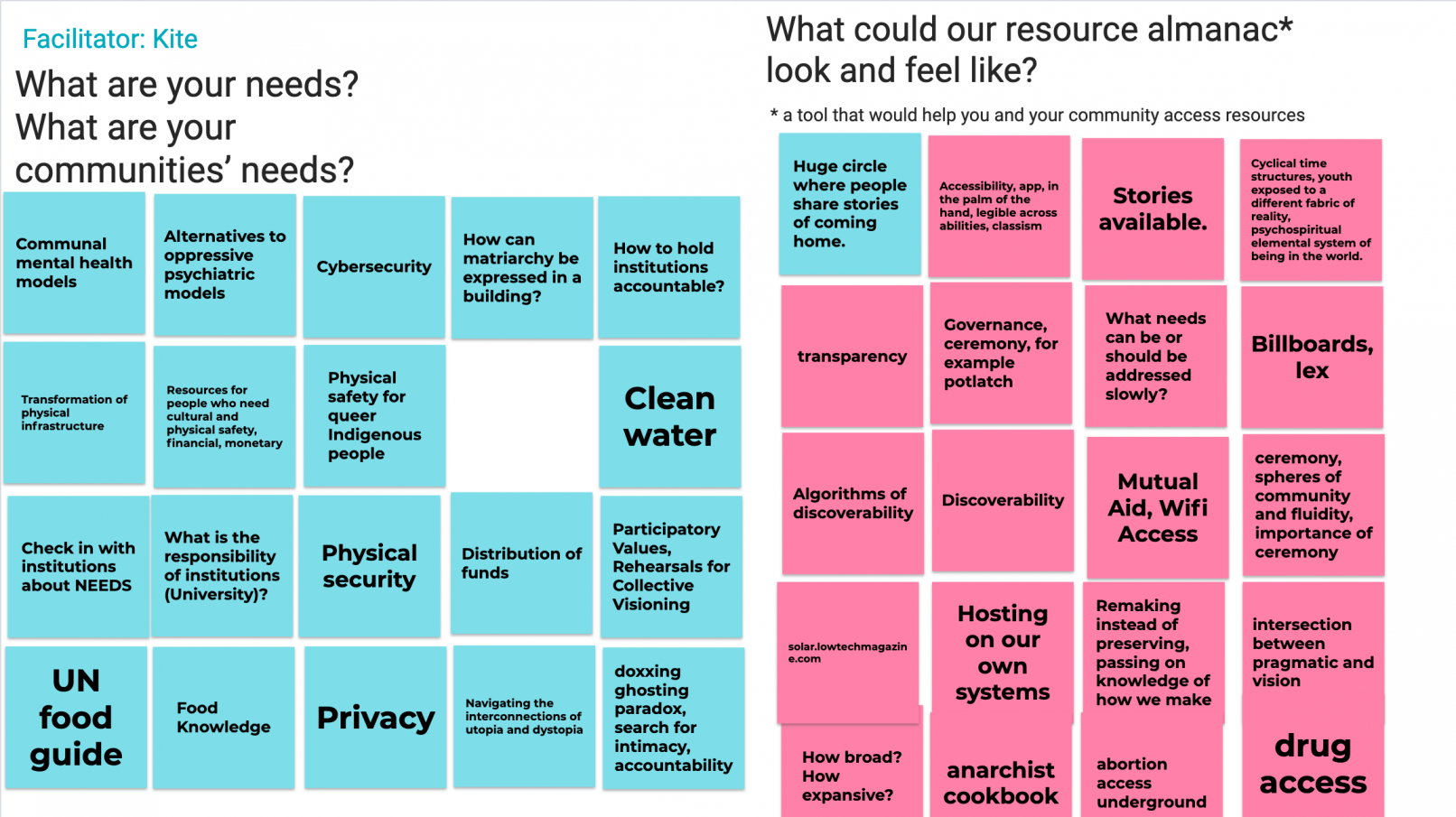 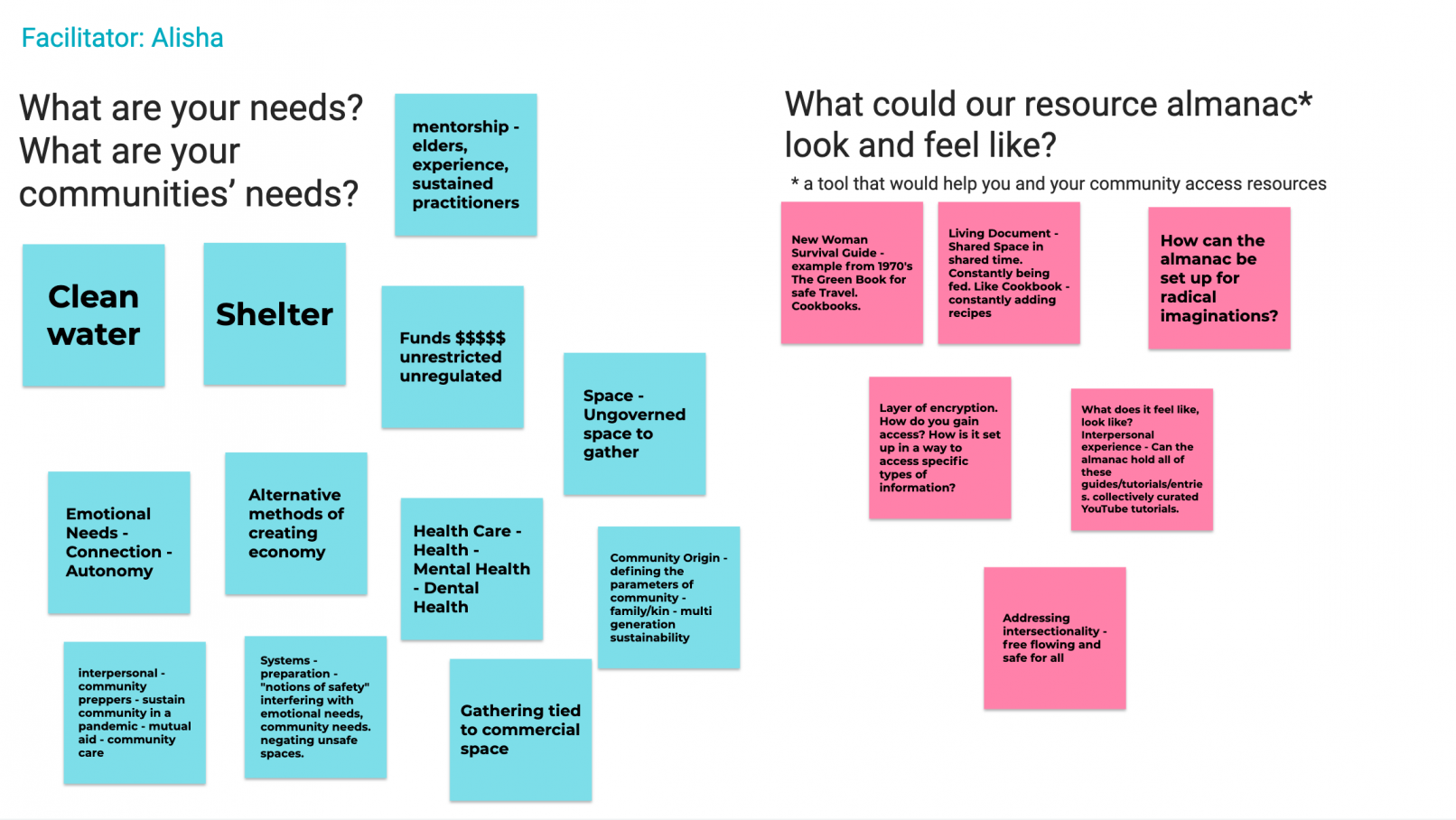