The Feminist Media Studio is pleased to host Azra Rashid and a screening of her work, Naristhan/Ladyland: A Research-Creation Project.

Naristhan/Ladyland is a research-creation project that challenges the selective remembering, silencing and appropriating of women’s experiences in the widely circulated images of the 1971 genocide in Bangladesh. As a video, the project juxtaposes the testimonies of survivors and national memory of the war and creates a shift of perspective that demands a breaking of silence. Employing research-creation as methodology, the video and written component engage with the existing feminist scholarship on gender, nationalism and genocide and the archive of the Liberation War Museum in Bangladesh to investigate the dominant representations of gender in the 1971 genocide in Bangladesh.

The archive of the war museum in Bangladesh is viewed as a site of institutionalized dialogue between the 1971 genocide and the national memory of that event. An examination of the archive allows us an opening point into the ideologies that have sanctioned a particular authoring of history, which is written from a patriarchal perspective. The photographs on display at the Liberation War Museum offer a crystallizing moment in the national memory; they invoke the resilience and survival of the nation in a war that was largely fought by the men of the country on behalf of the nation. It omits the victimization of women, which did not end with the war in 1971. To question the archive is to question the authority and power that is inscribed in the archive itself and that is the function performed by testimonies in this research. Testimonies are offered from four unique vantage points – rape survivor, freedom fighter, religious and ethnic minorities – to question the appropriation and omission of women’s stories. Furthermore, the emphasis on the multiplicity of women’s experiences in war seeks to highlight the counter-narrative that is created by acknowledging the differences in women’s experiences in war instead of transcending those differences.

Azra Rashid is a Montreal-based filmmaker and postdoctoral fellow in the department of Art History and Communication Studies at McGill University. Rashid’s research is focused on representations of gender in the existing discourses on genocide, testimony and the essay film. Her doctoral research, funded by the Social Sciences and Humanities Research Council of Canada, investigates selective remembering of women’s experiences in the widely circulated images of the 1971 genocide in Bangladesh and offers a counter-narrative that emphasizes a gendered reading of that genocide.  Rashid has over ten years of experience working as a filmmaker and journalist in NYC, Toronto, Edmonton, and Karachi. She has worked on numerous documentaries on social justice issues, including her own award-winning film, Dishonour Defied, a documentary about rape and status of women in Pakistan. Rashid’s documentary on forced marriages, Unveiling the Abuse, has been incorporated into curriculum by the Toronto District School Board in Canada. Her most recent film, A Woman’s Story, funded by the Canada Council for the Arts, has been broadcast on the Documentary channel and has won numerous awards at national and international film festivals. In the past, Rashid has also worked in the NGO sector with Amnesty International, Alliance Against Modern Slavery, Ve’ahavta, and Women Won’t Forget. 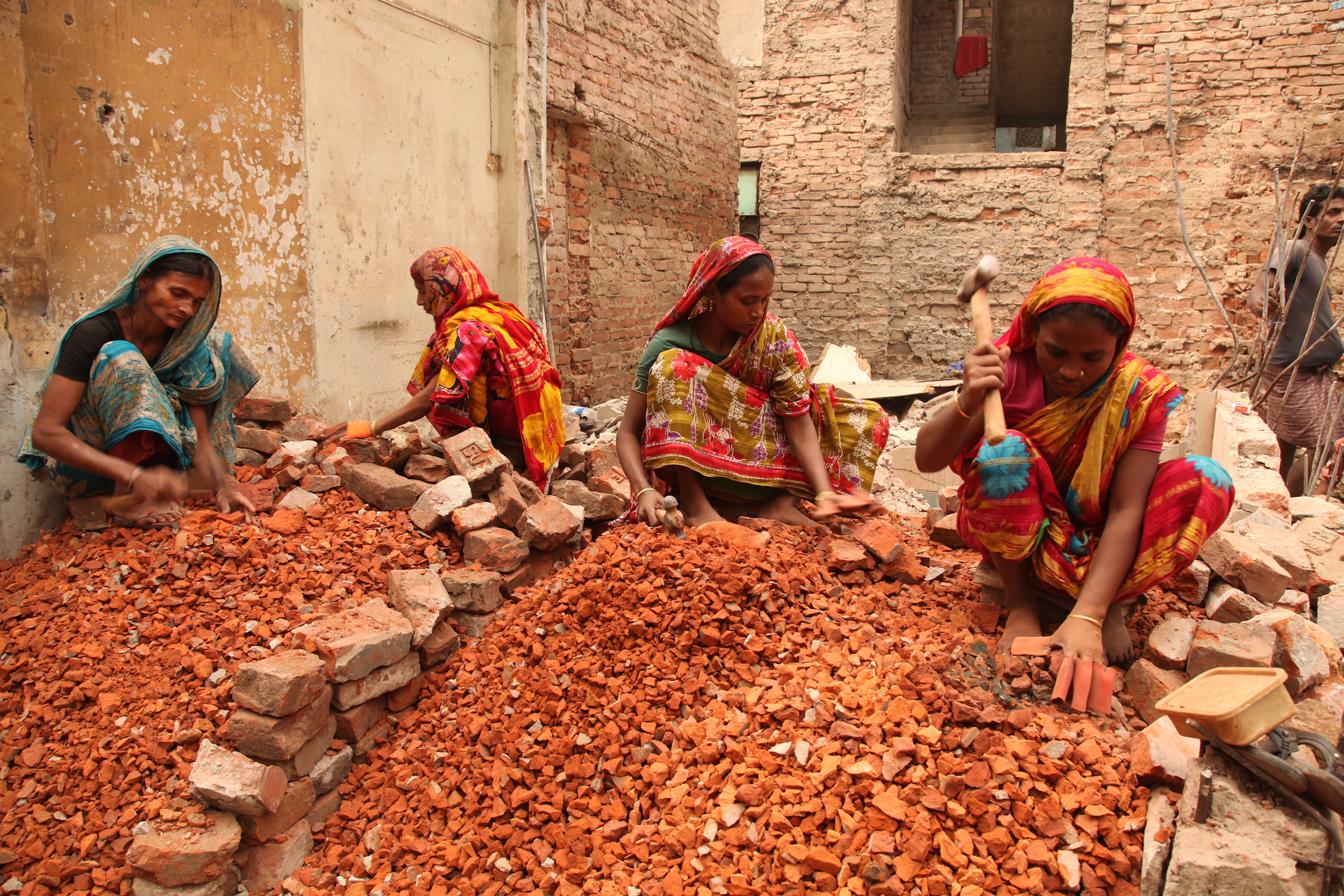 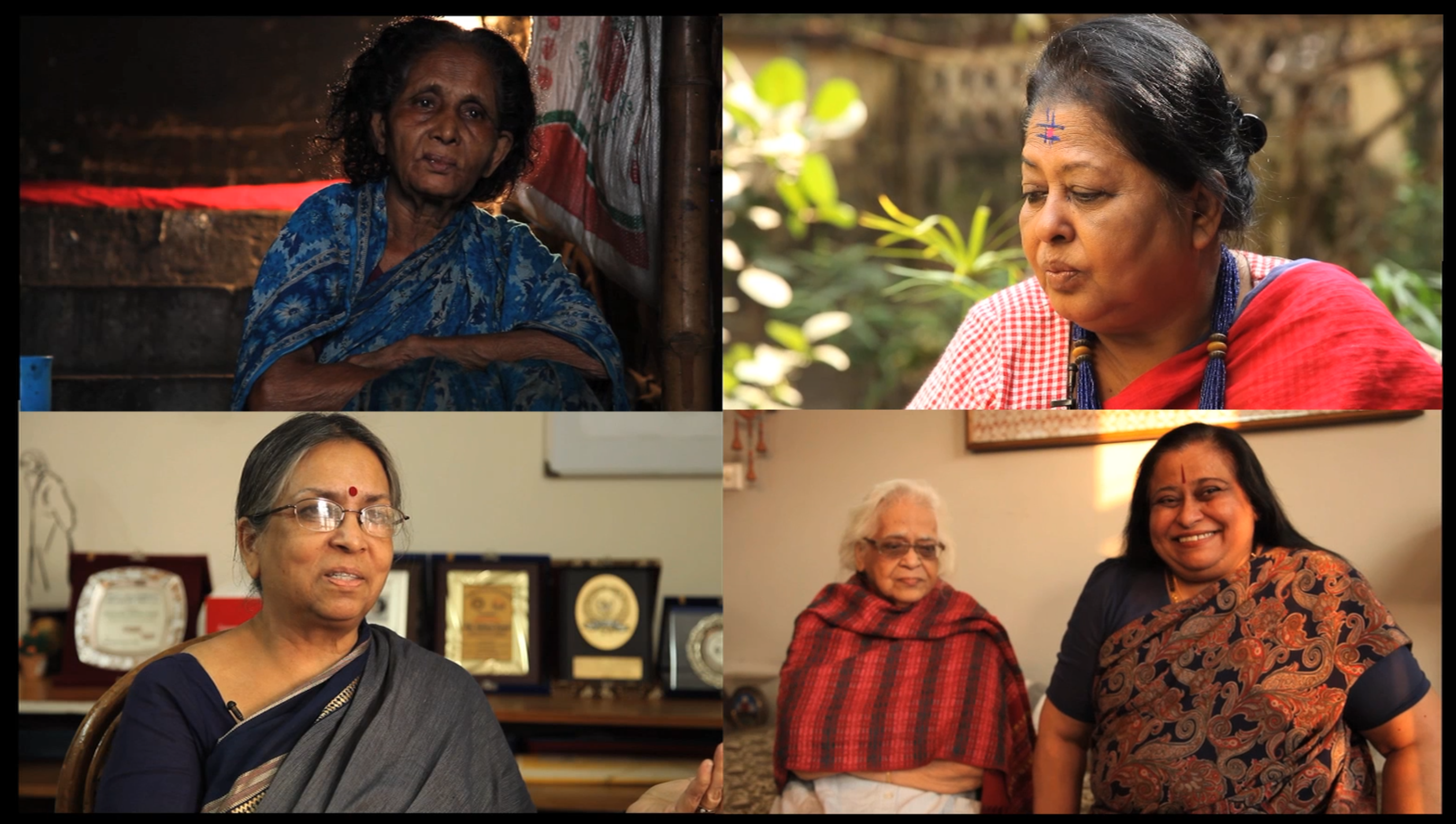