Sustainability is largely about the relationships we cultivate around local landscapes and shared values. This is particularly true when it comes to communal living. What can we learn from communal alternatives of the past? How might these past initiatives inspire future plans? Join us for the documentary film screening of Hippie Family Values (60-minutes) and a discussion between Liz Miller and visiting director Beverly Seckinger. Beverly shot the film over a period of ten years at a remote communal ranch in New Mexico. The film is an intimate chronicle of a handful of hippie elders, along with their adult children and grandkids. The elders profiled in the film continue to defy convention as they pursue communal alternatives to commercial retirement facilities and nursing homes.

For nearly thirty years as a filmmaker, curator and teacher, Beverly Seckinger has used documentary media to engage with social issues from LGBTQ rights to the experiences of refugees and migrants.  During this workshop, Seckinger will discuss strategies for using documentary films for social impact. She will explain the New Day Films cooperative model for distributing social issue films, present case studies of her own work as well as other New Day films, and engage participants in a thoughtful discussion.

This event is sponsored by the Feminist Media Studio, and is part of Sustainability Action Week. 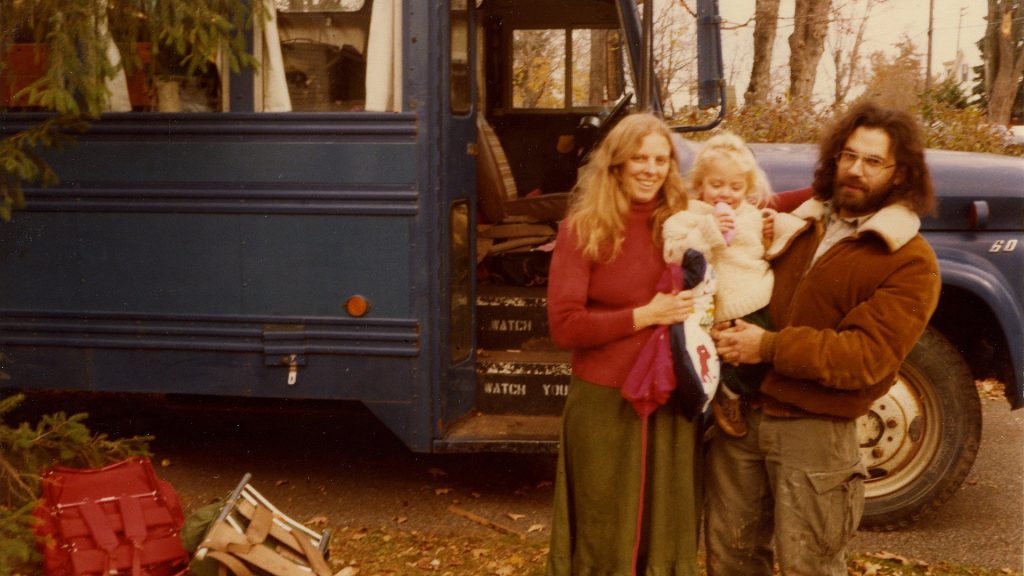