Bobby Benedicto – The Eye of the Night: Homosexuality, Death, and the Unknown in Stranger by the Lake and Beach Rats

The night has long played a central, if unremarked, role in cinematic representations of queer life. Whether phobically cast as a time of depravity and perversion or celebrated as a site of play and freedom, the “night” often appears on screen as a break in the punitive orders that regulate and discipline sexual desire. Understood as the space of a gap jointly inhabited by all those for whom visibility might constitute a threat, the night functions as a familiar site for the articulation of queer sexuality in general and gay male sexuality in particular with notions of risk, danger, death, and violence. While this association has been taken up provocatively by artists working across the visual, literary, and aural arts, it has also increasingly been cast as part of an archive of negative representations that need to be overwritten in the name of homosexuality’s ongoing conversion into a “form of life.” And yet, despite the lure of this conversion—of being folded into the very order of being itself—the figure of the night and the promise-cum-threat of desubjectivation it has come to signify have endured as objects of attachment. This talk explores this attachment through a reading of Alain Guiraudie’s Stranger by the Lake (2013) and Eliza Hittman’s Beach Rats (2017), two films which I suggest insist on keeping homosexuality ‘in the dark’ and, in so doing, refuse to abandon an understanding of sexuality itself as unknowable, incommunicable, and poised against the limits of an obligation to survive.

Bobby Benedicto is Assistant Professor of Media and Sexuality at McGill University. His first book, Under Bright Lights: Gay Manila and the Global Scene, was a finalist for the Lambda Literary Award for LGBT Studies and received an Honorable Mention for the Ruth Benedict Prize for Queer Anthropology. He is presently working on two major projects: Fatal Sex, a monograph examining the role of necroaesthetics (the aesthetics of death) in 21st century queer art and media, and “The Afterlife of Dictatorship,” a series of essays on the figure of the sovereign and authoritarian nostalgia in the Philippines. 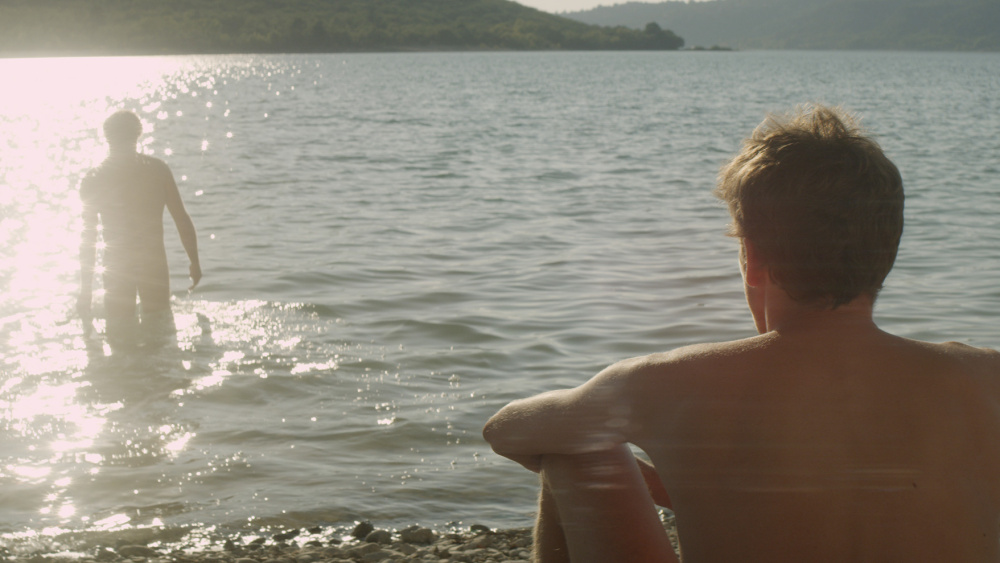