Carrie Rentschler and Samantha Thrift – Doing Feminism in the Network

In March 2013, several women hijacked the Twitter site #saftetytipsforwomen, using humor to challenge the site’s victim-blaming focus on women’s responsibility for men’s sexual violence against women. Hijacked tweets by online posters *KAYLA* @fangirl124 and FemArmChairRegime @femarmchairregime joked that women should either wear chain mail or three sweat suits, a ski mask and sleeping bag to avoid rape while going out, pointing out the silly logic behind the idea that what women wear protects or prevents them from being assaulted. In another, Bonnie Dean @BonDean suggested that women should leave their vaginas at home while going out, while Lesley @jarvgirl jokingly advised women to have a 404 Error code tattooed around their bikini line. In October 2012, feminist Tumblr sites exploded with humorous memes after Republican U.S. presidential candidate Mitt Romney responded in a televised debate to a questioner about the under-representation of women in his campaign by stating: “I went to a number of women’s groups and said: ‘Can you help us find folks,’ and they brought us whole binders full of women.” In response, Amazon.com customer reviews for Avery brand three-ring binders skyrocketed as women jokingly reviewed just how efficiently they bind women (“not my feet, just my brain”). And in June 2013, news quickly spread of Texas State Senator Wendy Davis filibustering an extremist anti-abortion bill for 13 hours straight. Shortly thereafter, hundreds of Amazon.com reviews of the pink Mizuno brand shoes Davis wore during her courageous act appeared online, describing it as a “marathon shoe for marathon filibustering” guaranteed to “outrun patriarchy on race day. ”

Across these humorous Tumblr responses, Twitter hijinks, and Amazon.com reviews, we analyze how feminists utilize social media tools of production and distribution to construct new infrastructures of feminist critique and activism, mobilizing what Susan Douglas (2010) describes as the derisive laughter that energizes current feminisms. Drawing on current scholarship in new media studies and critical infrastructure studies, Thrift and Rentschler argue that humorous social media based tactics of feminist critique represent an emergent activist imagination of online media production and distribution. They examine feminists’ use of Internet meme warfare to question the claims made by those in positions of privilege and to interrogate gendered relationships of power and authority. In addition to feminist new media disruptions of the feminist killjoy stereotype, they explore the feminist “hack value” of these playful and political exchanges by investigating how they rapidly mobilize and make visible feminist networks of resistance in (often unexpected) online spaces. If, as Janet Bing (2007) argues, the Internet is particularly good at facilitating the diffusion of feminist jokes, how do the networking and distribution capacities of social media also create new modes of feminist cultural critique and models of political agency for doing feminism in the current moment? 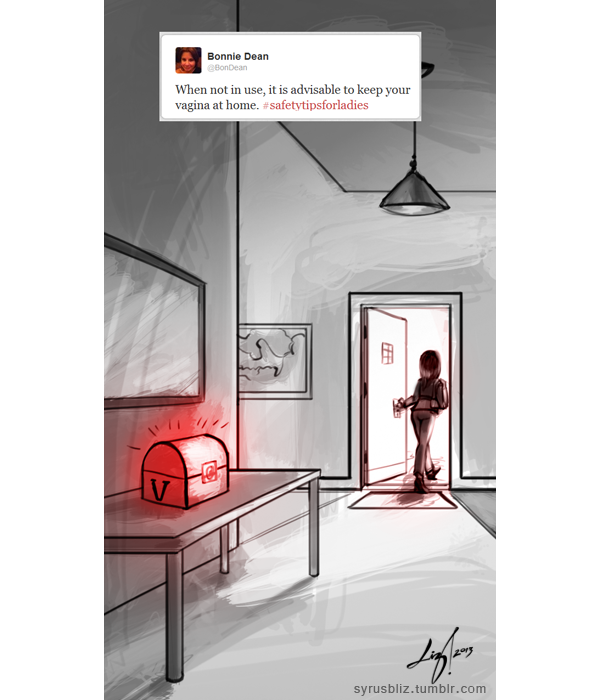