For nearly thirty years as a filmmaker, curator and teacher, Beverly Seckinger has used documentary media to engage with social issues from LGBTQ rights to the experiences of refugees and migrants.  During this workshop, Seckinger will discuss strategies for using documentary films for social impact. She will explain the New Day Films cooperative model for distributing social issue films, present case studies of her own work as well as other New Day films, and engage participants in a thoughtful discussion. 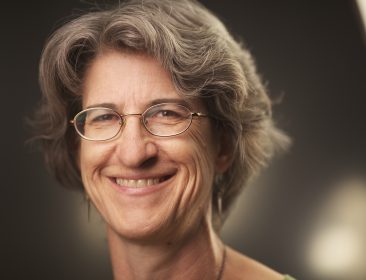