Trespassing Europe  is an interdisciplinary, collaborative research and media arts project that investigates how contemporary processes of mass population displacement, migration, and refugee-ism, as well as the forms of border governance and political posturing they incite, challenge us to think anew about the very idea of ‘Europe.’ Initiated by a group of scholars and media artists now working in three countries on two continents, Trespassing Europe responds to the deluge of images of suffering and deprivation that have, in recent years, flowed out of the Mediterranean region. As these images define and delimit popular understandings of what migration is, Trespassing Europe means to offer a platform where scholars, activists, artists, and researchers can converge to forge new ways of thinking about, and ultimately responding to, the pressing question of how vulnerable populations might be sheltered from the most damaging impacts of displacement. The Summer Institute will include presentation of the initial Trespassing Europe platform (which the Institute will seek to transform into a public hub for interdisciplinary scholarship dedicated to refugeeism, migration, and displacement in the contemporary moment), as well as public presentations and discussions by scholars and artists from Canada, the United States and Europe. Allan deSouza, Through the Black Country

Suzana Milevska (Politecnico di Milano), “Appropriation and ‘Hospitality’ in the Slogan ‘We Refugees’” Suzana Milevska, Appropriation and Hospitality in the Slogan ‘We Refugees’ 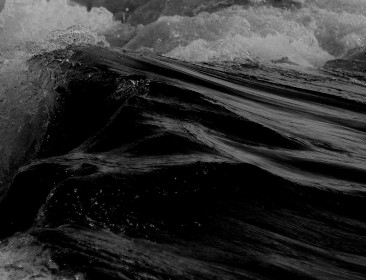