This year’s RIDM festival is different in format due to the pandemic. It is accessible online and ‘geoblocked’ to the broader Quebec region. Tickets are available for purchase here: https://ridm.ca/en/box-office

The Feminist Media Studio is excited to announce the world premiere of One Image, Two Acts by FMS member Sanaz Sohrabi, at the Montreal International Documentary Film Festival. The film received support from FMS faculty, technical staff and equipment. A November 14th public dialogue features artist-filmmakers Sanaz Sohrabi and Onyeka Igwe for a discussion on their films, working with and through colonial archives, and artistic research as process.

“One Image, Two Acts unravels the multifaceted and intertwined systems of oil infrastructures spanned and accumulated across unlikely geographies and material temporalities. Examining the photographic and film archives of British Petroleum (BP) during its operations in Iran, Iraq, and Kuwait, this film traces the visual and media infrastructures through which oil has operated as an agent of power in the colonial episteme. It unpacks BP’s widespread construction of cinemas in the oil towns of South-Western Iran and follows the transformation of this emergent image economy in contouring the nationalization movement and the anti-colonial cinema between 1950-1980 in Iran.”

One Image, Two Acts is part of the program “Disrupting History” available from November 12th until November 18th. 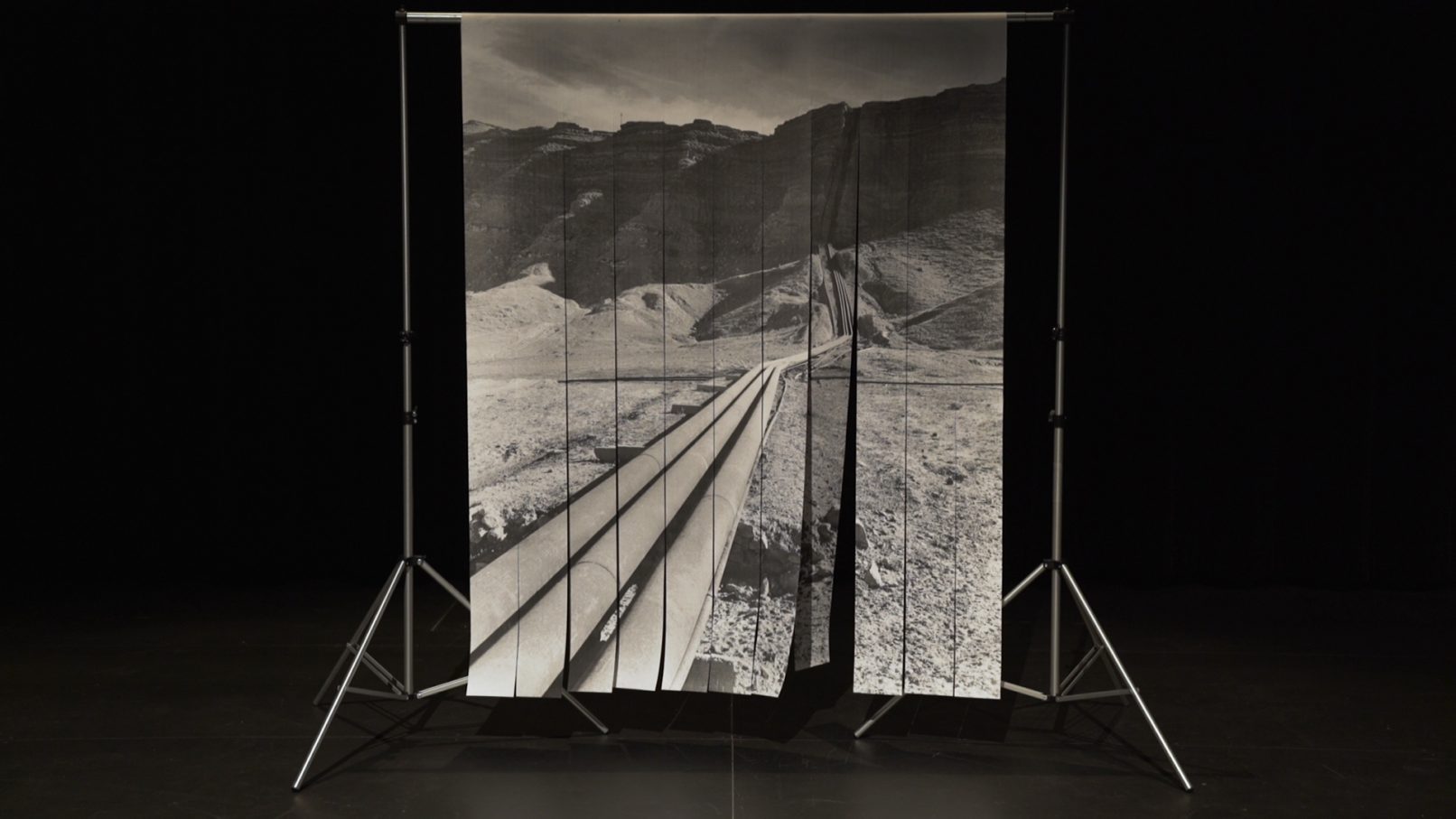 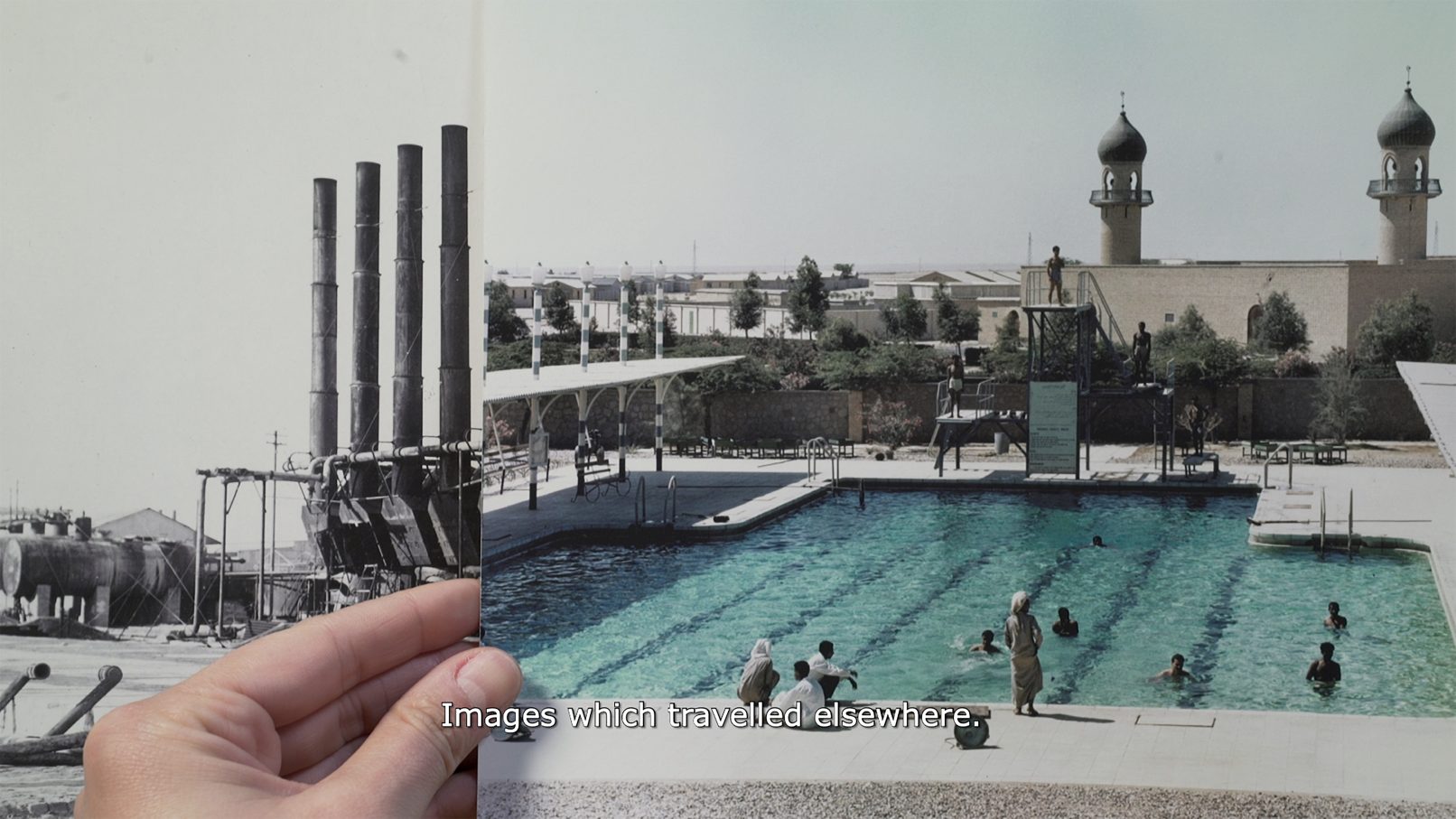