The work of Fina Miralles (b. 1950, Catalonia, Spain) explores the interrelation between social and personal liberation in the context of Francoism. The Franco dictatorship and the transition afterwards in Spain caused mourning in personal and social bodies and forced women artists to confront gender limitations, censorship and inequalities.

In Super 8 film pieces produced during 1973-1976, Miralles engages in an intense, embodied artistic process through which she works toward a connection between her body and the natural elements. Starting from an exploration of her environment and the natural elements (Fenòmens atmosfèrics, 1973) she initiates a contact with her own body presence through the performance of ritual passages (Traslacions, 1973) as a way to walk her own path (Petjades, 1973). Through these ritual performances, she reclaims her body.

The feminist slogan “the personal is political” becomes explicit in Miralles’ performative works as she uses the body and the camera as a relation, an encounter, and as one of the only ways to establish communication between individuals and within a community immersed in and suffocated by a dictatorial system. Her actions trace a reflection of women’s particular challenges within patriarchal and dictatorial society. Through her movements, we can hear: I am alive, I am here, I am a subject. 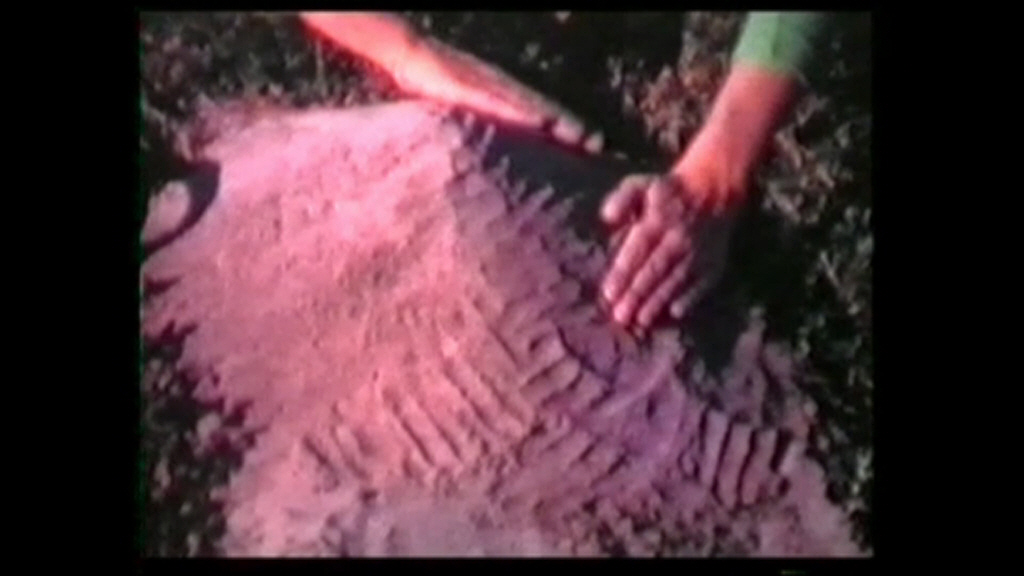 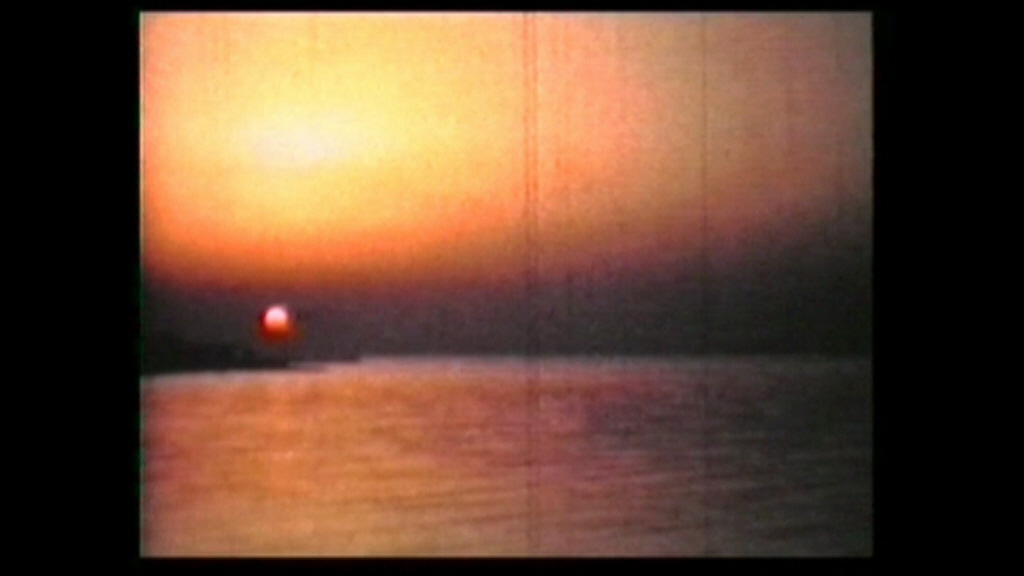 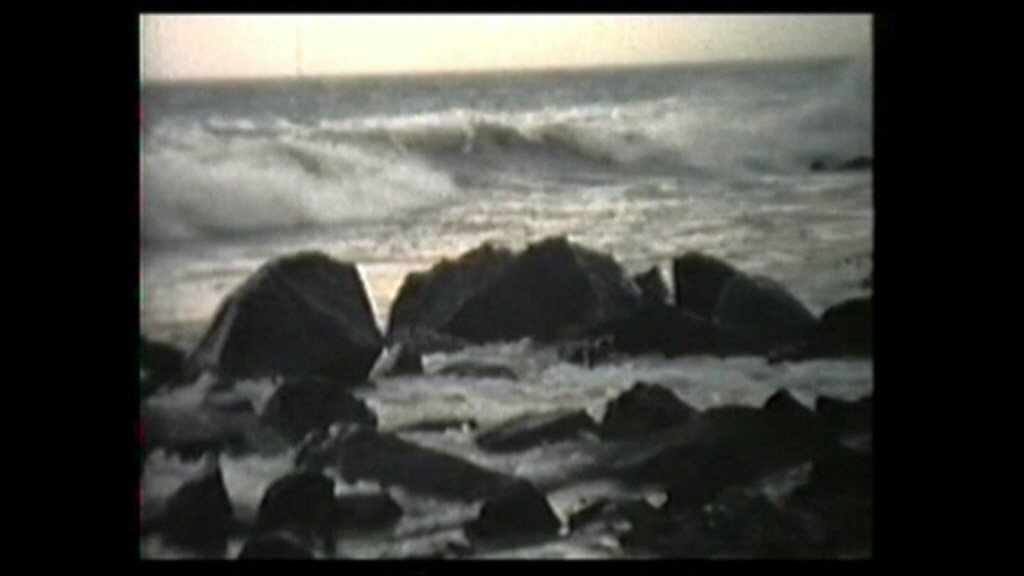 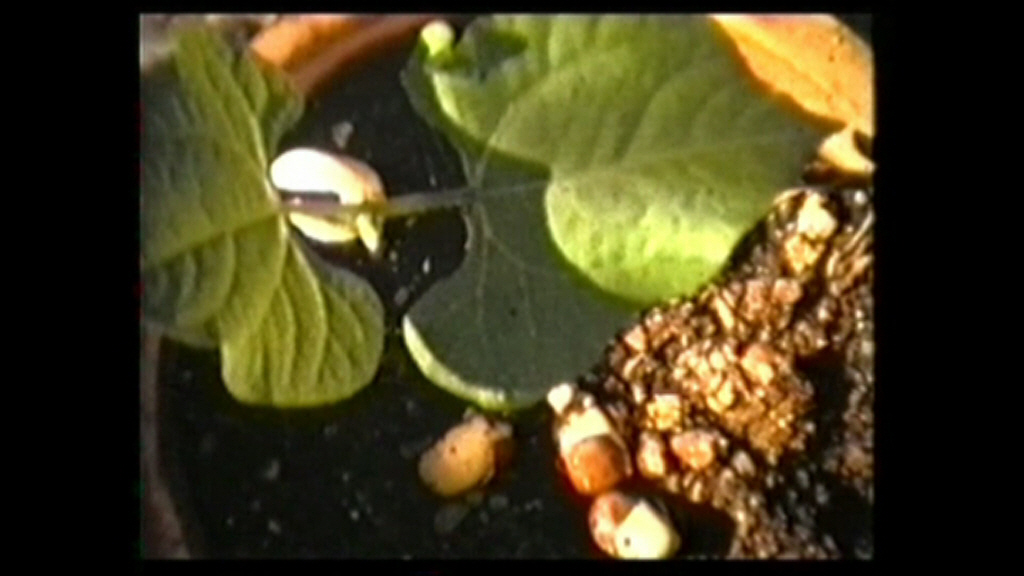 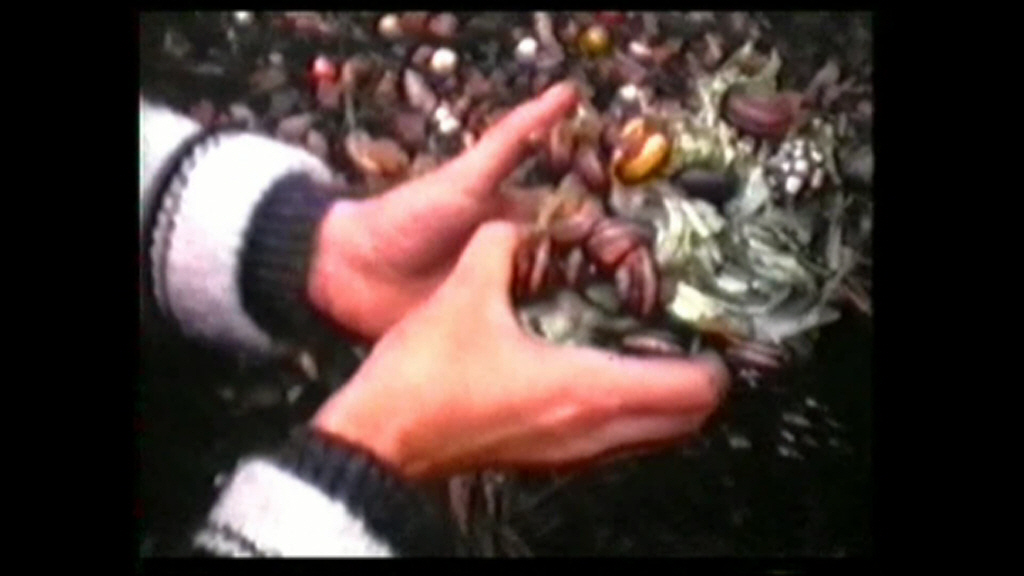 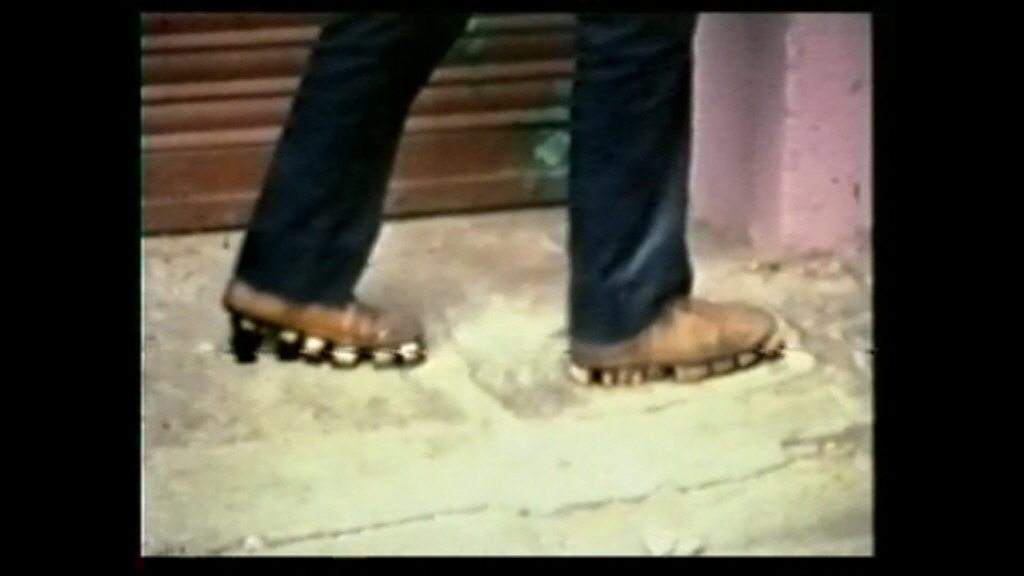