Founder of the Pi*llOry performance event

Holly Timpener is a queer non-binary performance artist working in depth with themes of queer trauma and queer resistance. By balancing their personal experience, knowledge and memories with insight gained through community research, Timpener investigates “The Personal Is Political” in a modern sociopolitical context. Timpener has held several international residencies and worked with multiple festivals including Month of Performance Art – Berlin (2013), Sled Island Festival – Calgary (2013), Nuit Blanche – Calgary (2014), and Nuit Blanche – Toronto (2015). Their work has been featured at Stride Gallery (Calgary AB, 2015), The Art Gallery of Ontario (Toronto ON, 2014/2016), and Espacio Centro Gallery (Oaxaca, Mexico, 2015). They have gone on to work with La Pocha Nosta at Montreal Arts Interculturels (2017), the Paseo Festival (2019), and Encuentro in Mexico City (2019). In 2018, Timpener performed at RIPPA Montreal, Buddies In Bad Times Theatre for the Rhubarb Festival, and collaborated on a performative film with Rojin Shafiei for Never Apart Gallery in Montreal. In 2020 Timpener collaborated with VestAndPage in correlation with the Venice International Performance Art Week, performed virtually at the Drip Performance Festival (Liverpool, UK) and worked with The Holy Gasp to present a 9-hour durational performance entitled Grief. Most recently Timpener has been collaborating with artist and friend Tess Martens on live and virtual works for FADO and the Lots of Love Festival.

Timpener is also a founding member of the collective NO OBJECT, collaborates with sister Jackie Timpener as KINSFOLK and in 2019 established a queer performance event entitled Pi*llOry that shows three times a year in Toronto.

2021
Pi*llOry *there is dissonance and density within my body. Self-Published 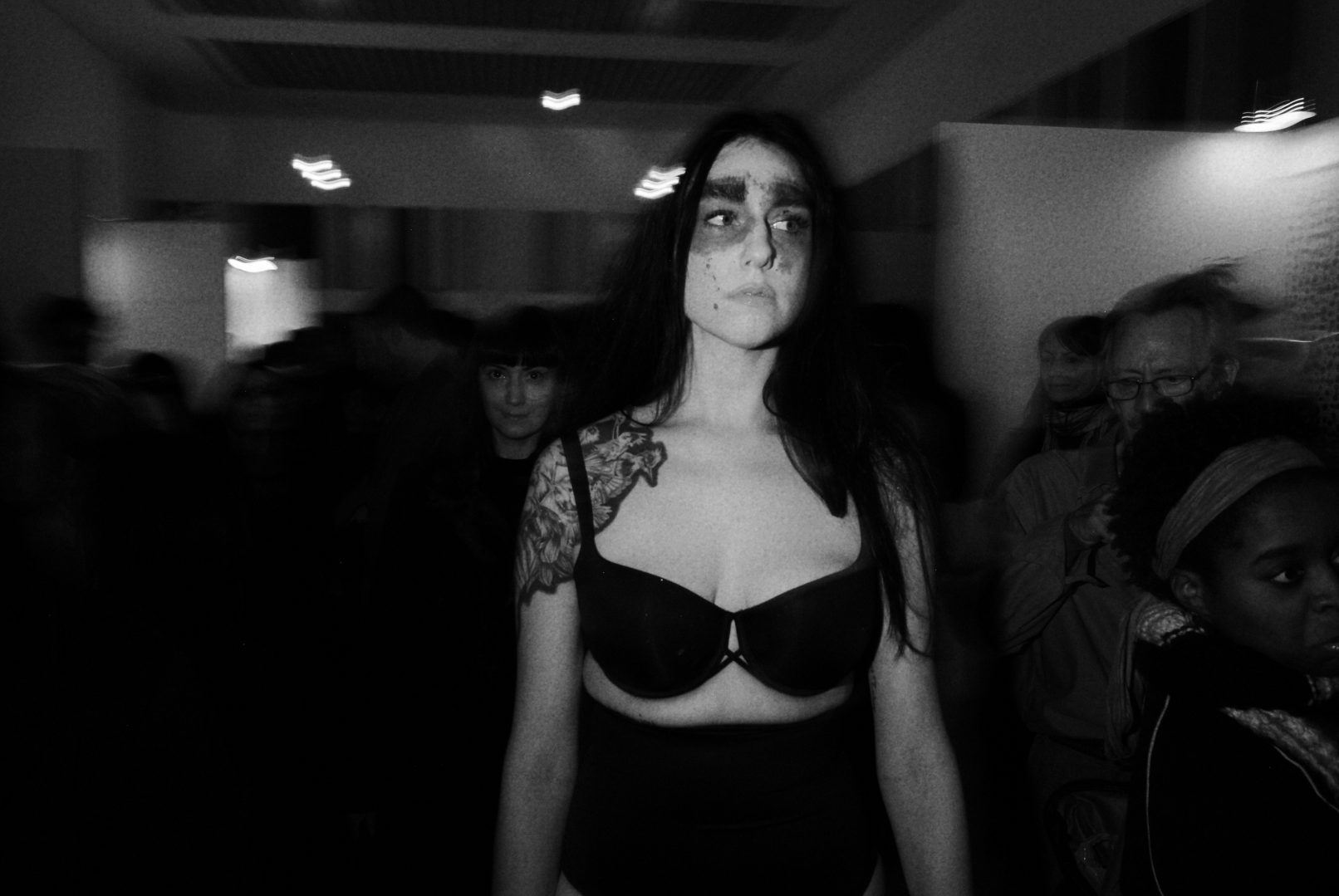