The terms of privacy are frequently articulated through (and on the backs of) gendered, racialized and sexualized bodies, which have historically been trapped in a violent and violating publicity through surveillance and control apparatuses. Feminist, queer, and anti-racist movements have struggled against such surveillant apparatuses (from state and non-state actors), seeking to find modes of agency and justice even as we make visible the violent borders of the public and private. Stubborn Objects works to decorporealize strategies of resistance to surveillance, sensitive to the double violence of appearing within structures of surveillance. The exhibit asks what visual regimes look like when bodies are not the focus for tracking operations? What architectures frame movements in space? What textures reveal the visible surface of the city? What non-events might come to interrupt the spaces of surveillance? Through installations, video projections, urban performances, and web-based interventions, the artists included in this exhibit articulate counter-surveillance strategies in a dispersed post-human landscape, one where the very boundaries of space delimit the terms of the private and the public, licit and elicit, visible and invisible, and insider/outsider. The exhibit will be accompanied by a round-table discussion on feminist counter-surveillance strategies, as well as a workshop with Joana Moll entitled “A Deconstruction of the Internet”. 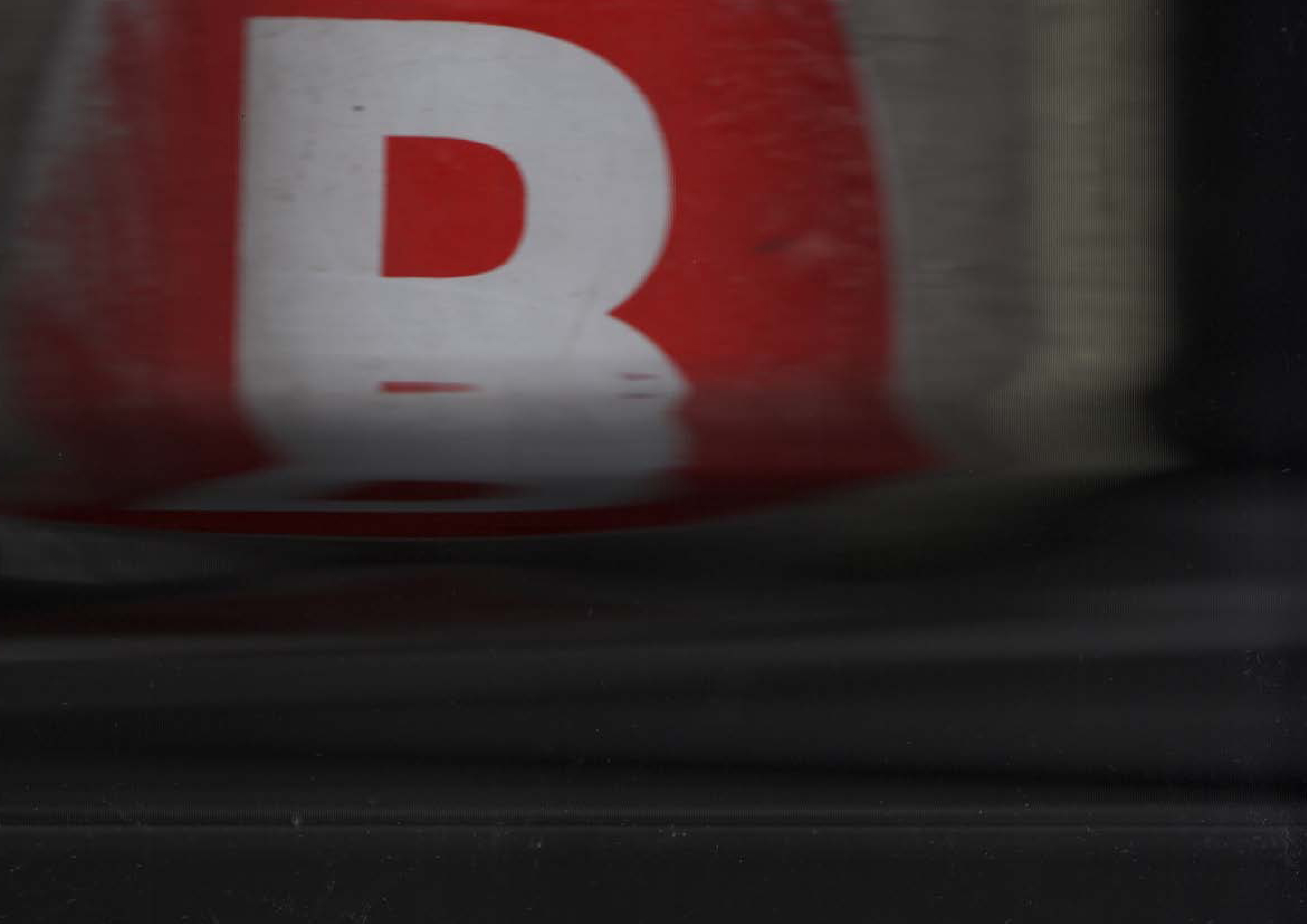