What might follow from the claim that imagination is central to the practice of going on strike, or more concretely, that striking itself is a form of imagination? Using Ariella Azoulay’s writing on Potential History as a catalyst, in this virtual event the artist-theorist Ian Alan Paul will present their work as a means of thinking through the imagination of the strike, positing an imaginative commons, and examining how artists, scholars, and activists might object to and withdraw from the inheritances of imperial violence that shape our practices, knowledges, desires, imaginations, and dreams.

Ian Alan Paul (b. 1984, US) is an artist-theorist whose work examines enactments of power and practices of resistance in global contexts. Their projects are formally diverse, often making use of writing, photography, video, and code. Over the course of their life, Ian has lived, developed projects, and taught at universities in the United States, Mexico, Spain, Egypt, and Palestine, and has exhibited their work and given lectures internationally. They received their PhD in Film and Digital Media Studies from UC Santa Cruz in 2016, and is presently based in Barcelona. 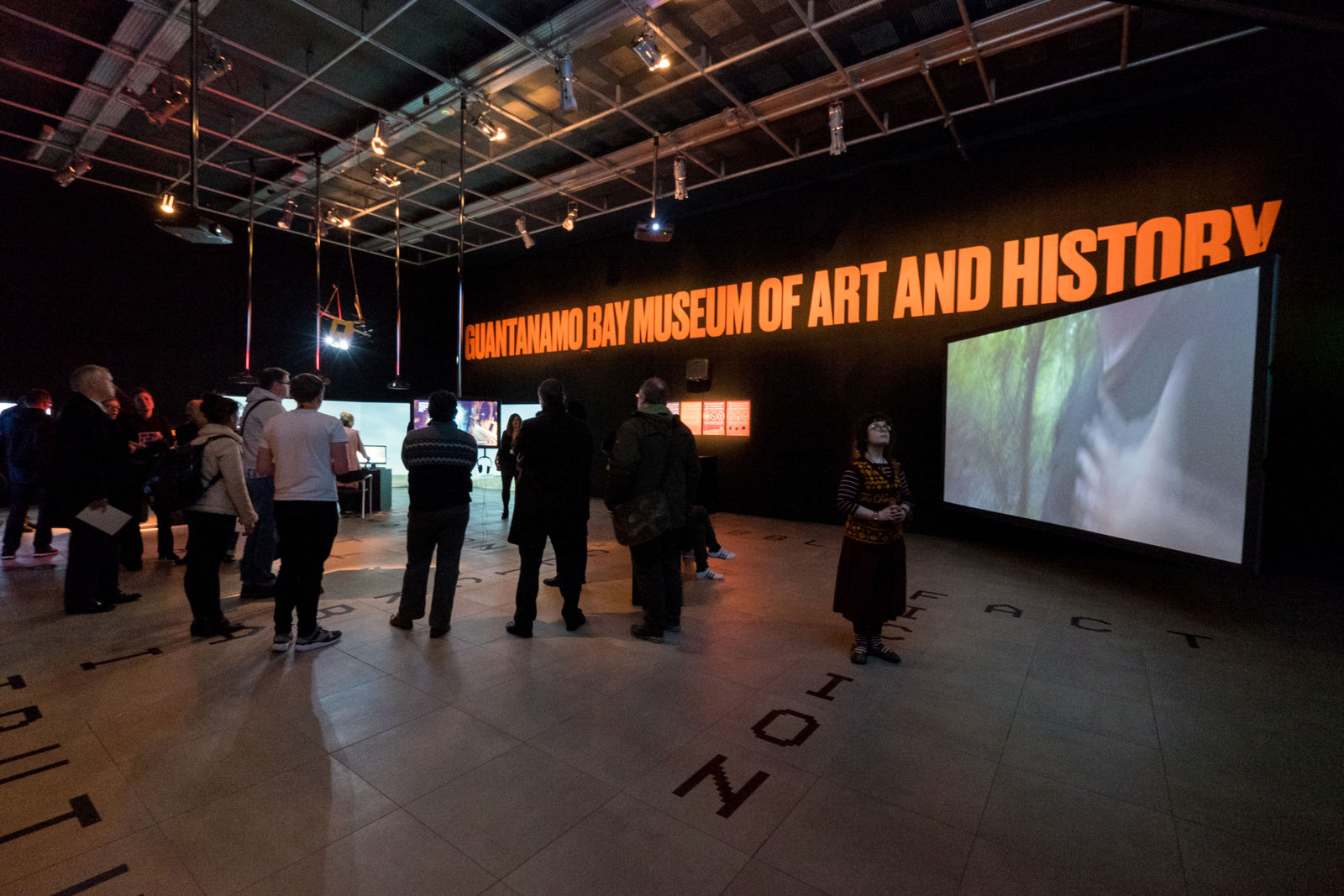