Ilona Jurkonytė is a Lithuania born film and moving image curator and researcher currently based in Montreal, Canada. 2015-2019 she was Vanier Scholar at Concordia University, where she is pursuing a PhD degree in the Film and Moving Image Program. Her background is in philosophy, communication studies, and art theory. Ilona’s academic research and curatorial practice inform each other. Her work critically examines tensions between notions of the national and transnational in moving image production and circulation, as well as their geo- and hydro- political implications. Her research interests include the analysis of military imaging and mapping, film and media participation in hydro-spatial politics, exposing discursive neocolonial tendencies, and research into potentials how film and media can render space of counter-politics to violence. Besides her curatorial and academic engagement, Ilona works as a story editor and script consultant. She is particularly interested in the potentials of artists’ moving image and its contributions to audiovisual cultures.

Ilona is Co-founder (2007), Managing Director (2007-2012) and Artistic Director (2007-2019) of Kaunas International Film Festival (Lithuania), which was instrumental in rescuing Romuva, the oldest cinema theatre in Lithuania. Before starting her PhD studies, she worked as Film Program Curator at the Contemporary Art Centre Cinema (Vilnius, Lithuania).

When not looking at screens, Ilona is dedicated to researching plants and perfecting ancient Baltic rye bread recipe.

In collaboration with Santiago Reyes Villaveces

2016 A Group Exhibition Video: Portals… Or Location Scouting in Kaunas, Spike Art Magazine Film: In The Sea of Kaunas

2019 “Temperature of the War” Mediating the Spatiality of Conflicts

2019 “Cinema as Memory Place” in Where is Cinema?  artist book, created by Anouk De Clercq 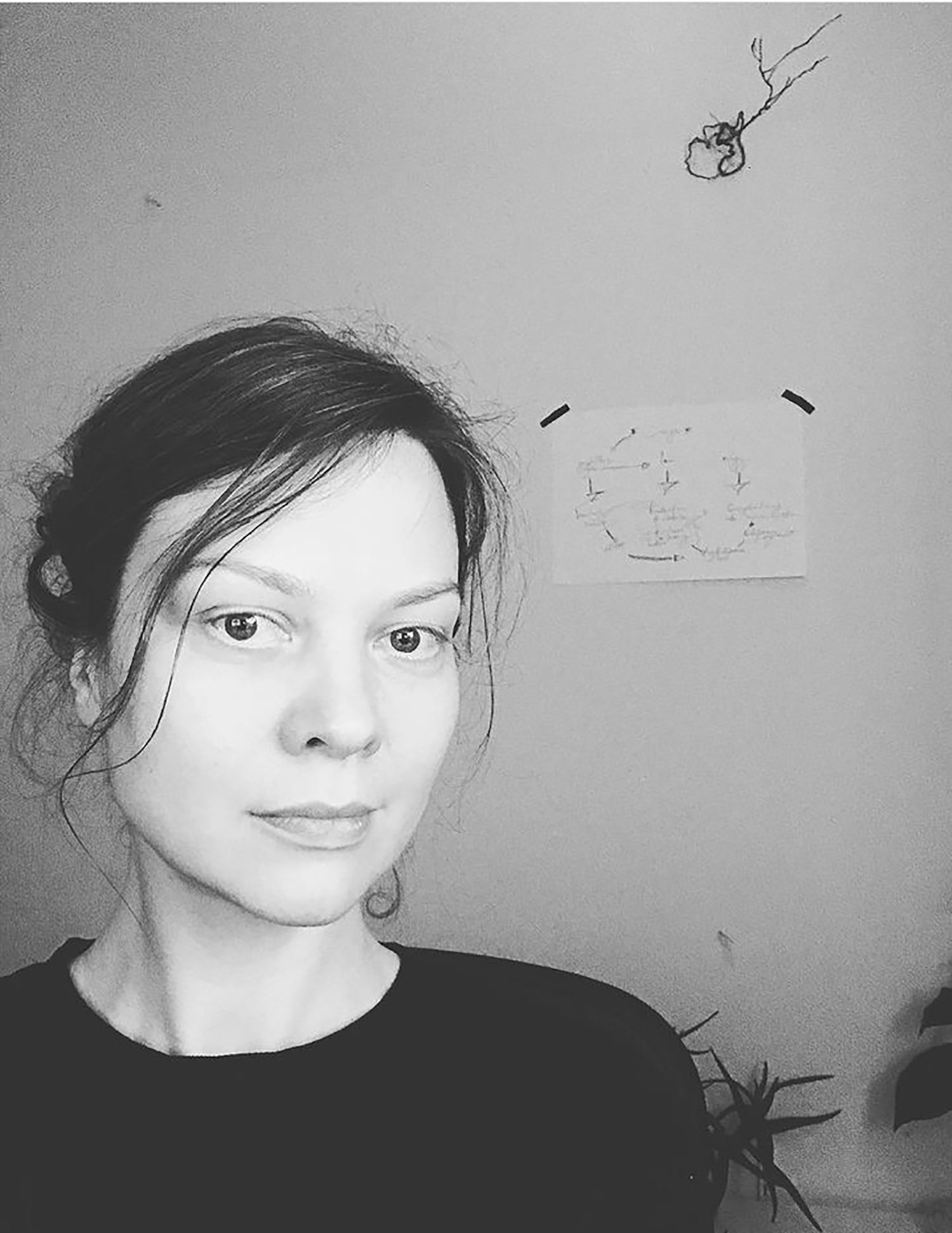