Jackie is an emerging scholar in the field of Media Studies, with a particular focus on digital cultures, digital economies, and affect theory. She also engages critically with postfeminism (as sensibility, as ideology) as it intersects with the neoliberal values characteristic of the digital era. Jackie has a background in journalism, and spent the final year of her BA practicing and studying the genre of literary journalism (also known as creative non-fiction). During this time, she wrote about women’s mental health, and interviewed professional writers about their craft. Jackie also has a deep love for 20th century Russian literature, as well as contemporary fiction. 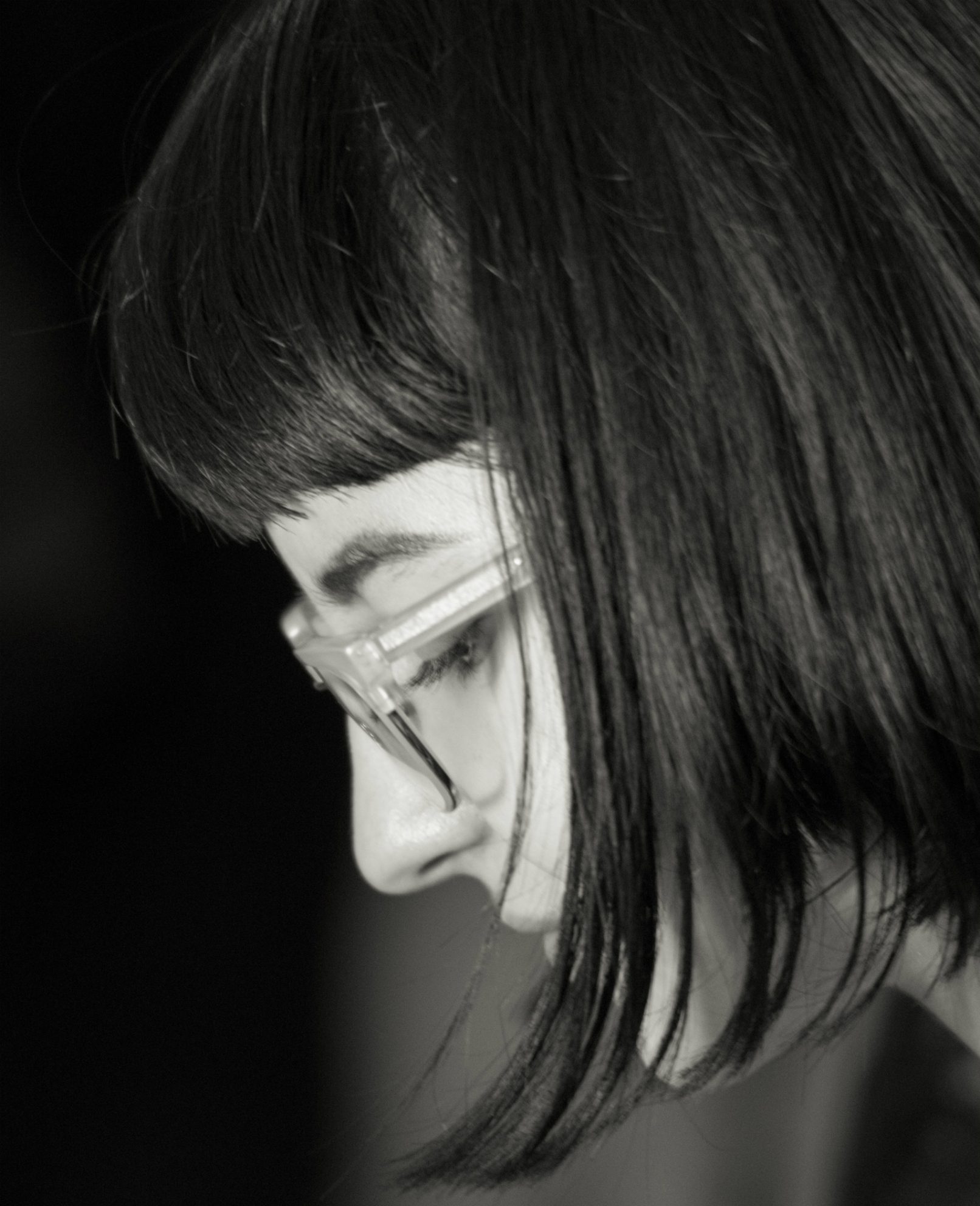