James Clifford – Repatriation and the Second Life of Heritage: Return of the Masks in Kodiak, Alaska

“This is a report from Kodiak Alaska. I have been visiting the region over the past eight years as part of a comparative research project on indigenous social movements and cultural politics. The talk will focus on a recent exhibition of traditional masks at the Alutiiq Museum and Archaeological Repository in Kodiak. The masks had not been seen in Alaska since they were collected and taken to Europe in 1871. Their return during the summer of 2008 was felt by many to be a defining moment in the accelerating local activities of cultural renewal and identity assertion. As I will try to make clear, the masks’ repatriation is part of a relational process of historical transformation. This is not, in any direct sense, the renewal of a past life. The masks now exist in a changed, and changing, homeland where they are making new, re-translated meanings. This is their “second life” as heritage. I argue that to understand the transformations of heritage in a complex, non stereotypic, way we need to move between overlapping, discrepant contexts: local worlds of cultural transmission and invention, emerging venues of indigenous mobilization and public performance, art-practice, museum display and exchange.”

James Clifford is Emeritus Professor in the History of Consciousness Department at the University of California, Santa Cruz. Clifford’s initial work contributed to the intellectual history of anthropology, with an emphasis on Western notions of culture, art and the exotic in changing colonial and postcolonial situations. He co-edited (with George Marcus) the controversial intervention, Writing Culture: The Poetics and Politics of Ethnography (1986), which has had a broad influence across many fields of cultural analysis and artistic production. His current book, Returns: Becoming Indigenous in the 21stCentury, is forthcoming with Harvard University Press. The book constitutes the third in a trilogy whose widely influential first volume, The Predicament of Culture (1988) consisted of inventive combinations of analytic scholarship, meditative essays, and poetic experimentation. Clifford continues to work on issues related to indigeneity, globalization, museum studies, literary and visual studies—all in cross-cultural translation. 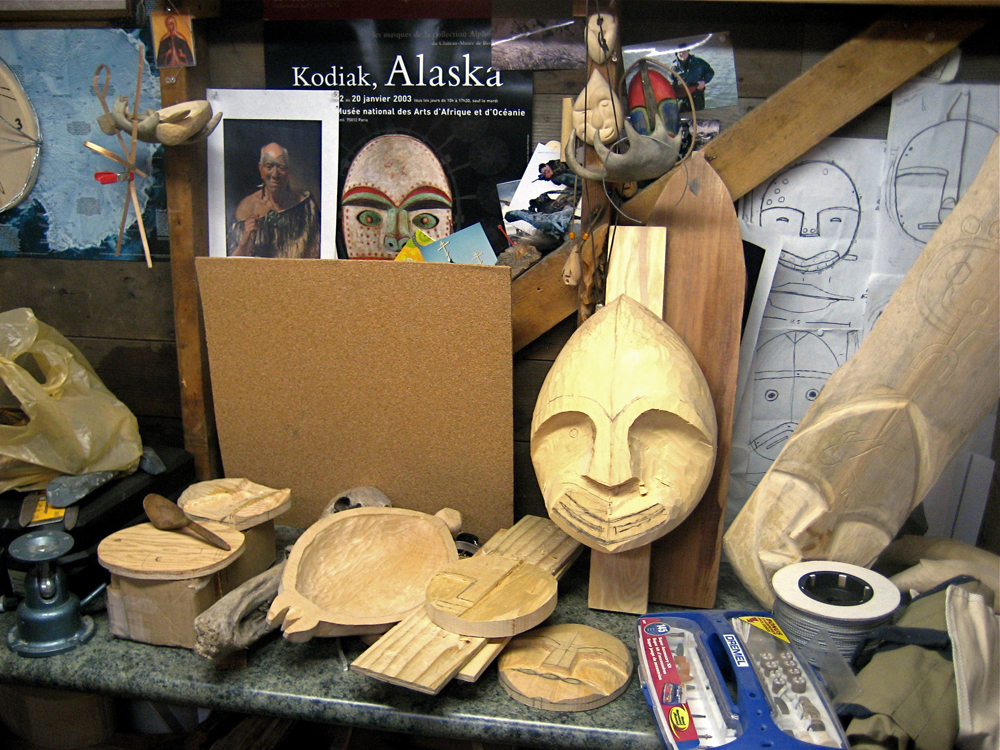