Jaspreet Singh – After 1984: Photographs of an Atrocity

There are 48 black-and-white photographs in my new novel, Helium. Captionless and integrated with text, the photos are part of a story, which revolves around series of genocidal pogroms that took place in India in November 1984. Most images are used obliquely and indirectly and at times ironically to reveal a few traces of the horrific, and the traumatic condition of the narrator’s consciousness. These photographs also perform the role of ‘resting places’ in a novel painful to read.

The narrator, a Cornell University professor of Rheology, belongs to an ‘objective’ discipline that relies heavily on evidence provided by mathematics, measurements and visualizations. The book begins with a Scanning Electron Microscope image of a volcanic ash particle. But really this is the beginning of an intimate encounter, and his long overdue work of mourning.

During the talk I will discuss why I chose this unusual form for the ‘novel’, the process of creation, and provide my interpretation of the photographs.  Since Helium is set in the space between ‘history and traumatic memory’ I will begin with W.G. Sebald’s haunting post-medium work, The Rings of Saturn.

Born in India, Jaspreet Singh moved to Canada in 1990. He is a novelist, essayist, short story writer and a former research scientist. He received his doctorate in chemical engineering in 1998 from McGill University, Montreal, and two years later decided to focus full time on writing. Seventeen Tomatoes, his debut story collection, won the 2004 Quebec First Book Prize. Chef, his first novel, about the damaged landscapes of Kashmir, was a 2010 Observer Book of the Year in the UK and won the Georges Bugnet Award for Fiction. He has also been a finalist for four awards including the Commonwealth Writers’ Prize for Best Book. His work was longlisted for the DSC Prize for South Asian Literature and the International IMPAC Dublin Literary Award, and has been translated into French, Spanish, Italian, Punjabi and Farsi. The Globe and Mail called his latest book, Helium, a tour de force… a noisy novel about silence. 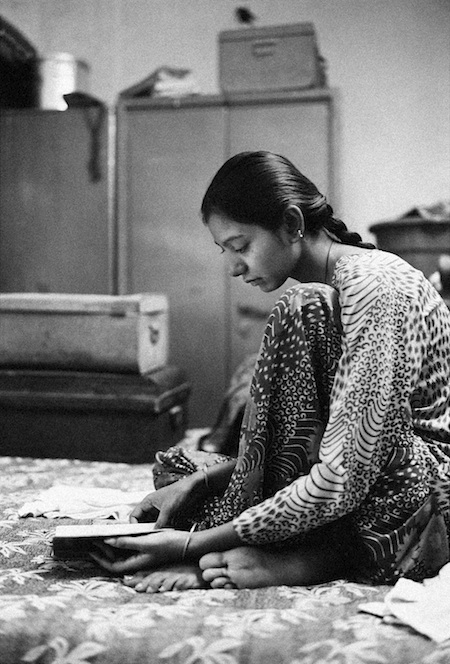