Joëlle Rouleau – Possible rewritings of an erasure: a cinematic autoethnography of a family genealogy

This presentation will be about my ongoing research-creation project on home movies and the sexist erasure of family history. It will tackle the methodologies brought together to explore the hypothesis that it is impossible to trace a family tree for a patriarchal society by following the lineage of women. Here, I use the term patriarchal in the traditional sense of a father’s family name being passed on to his descendants, while a wife would take her husband’s last name in marriage, a tradition common in Canadian history. To trace a family tree, one must follow the last name and, therefore, only linger on the wives of those who carried it. This project aims to follow only the mothers, wives and daughters in order to recreate a family tree through the filiation of women.

Mobilizing autoethnography as a queer method (Jones and Adams 2006) as well as research-creation (Chapman and Sawchuk 2012), this project will eventually take form as an experimental documentary reminiscent of the home movie genre. From as early as the 1900s, through Kodak’s first Super8 camera, up until the present, with our smartphones and drone footage, the home movie continues to bear witness to cultural, sociological, political and economic history in a very personal and intimate manner. This presentation will focus mainly on methodological and epistemological questions emerging from this ongoing research-creation project about being queer in a heteronormative and colonial genealogy and the breakage (in the sense of rupture in French) queer identity can cause in a lineage. I will present some video footage resulting from my ongoing research. 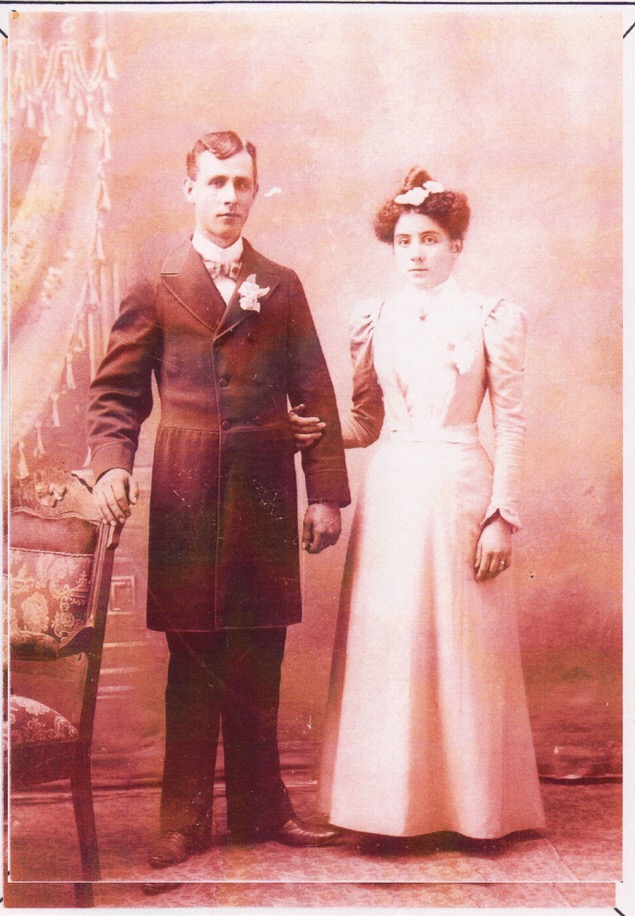 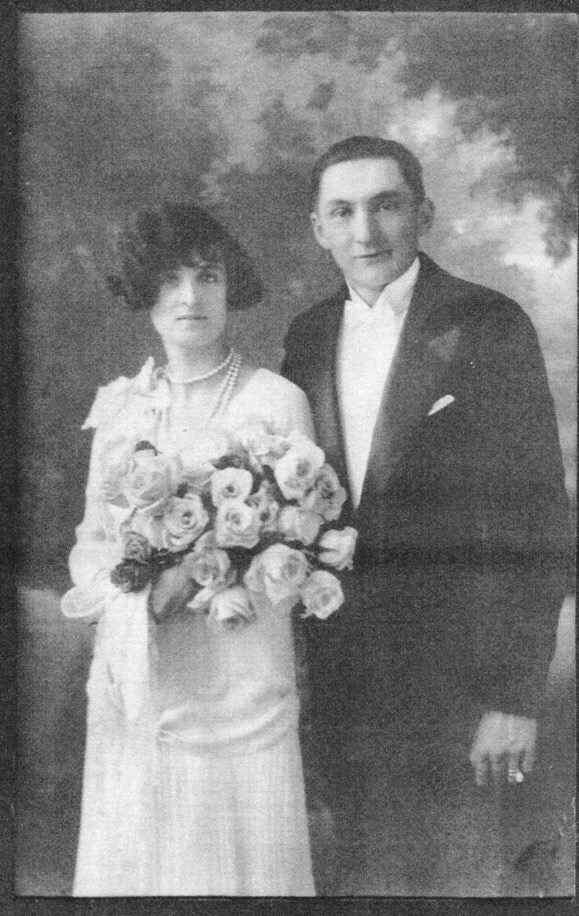