Katharine O’Brien is a writer and storyteller based in Montréal, Québec and Toronto, Ontario. She works in television and digital content and has created projects optioned by Alibi Entertainment, She Said Films, and Four Corners Productions. Katharine has worked as a session musician for various musical acts as well as a writer for Amazon Alexa. Her work has been funded by Bell Media and nominated for a Just For Laughs Award for Best Comedy as well as a Hot Shots Award at the Inside Out Film Festival. Currently, she is completing a Graduate Diploma in Communication Studies from Concordia University in Montréal. 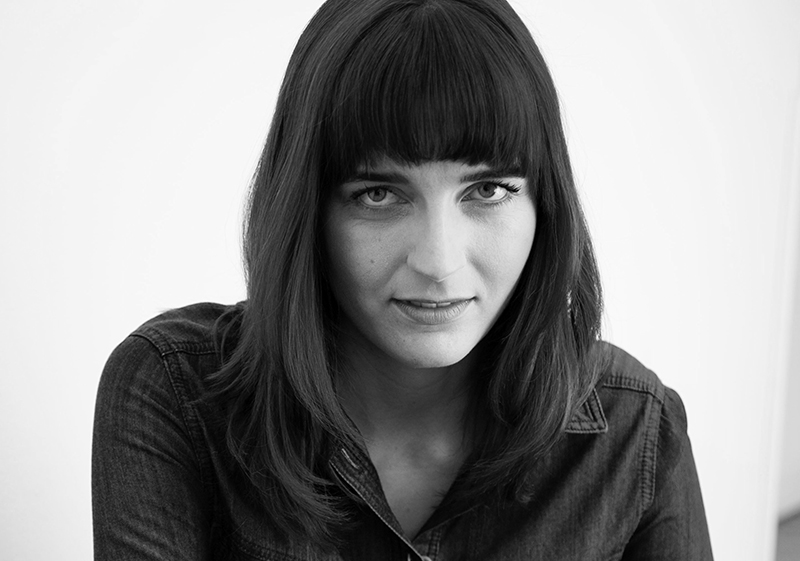