Keven Hernandez is an MA student in the Media Studies program at Concordia University whose work has primarily revolved around film and media criticism through the lenses of Queer studies and Critical Race Studies. They are currently conducting field work in California for their graduate thesis: an exploration of Chicanx and Mexican immigrant identity formation during an era of increased militarization along the U.S./Mexico Border and spike in anti-Mexican/Brown violence and rhetoric. 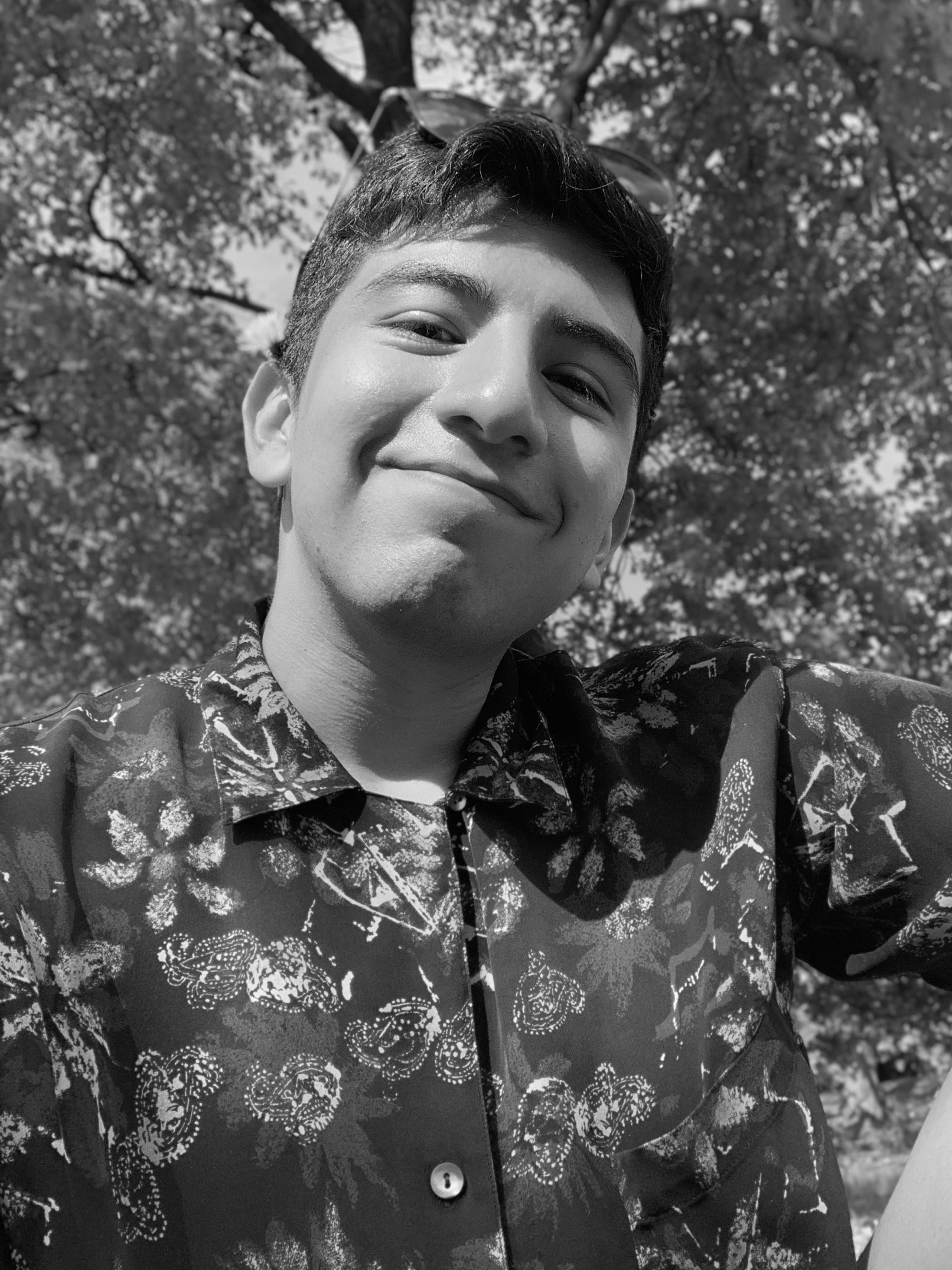