Lily’s research interests emerge from the points of intersection of film, performance, gender, sexuality, and queer and feminist film theory and practice. From these origins, their research interests have grown to include theories of queer temporality, futurity, and utopianism, the politics of sincerity, ephemerality and the archive, and theories of affect. They are currently working on a found footage video collage bringing together moments from a collection of films in which queer aesthetic practices containing potentiality-nourishing utopian impulses are employed to suggest new and better pleasures and ways of being in the world. 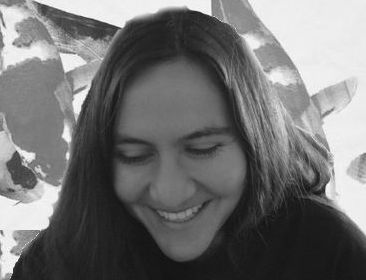