Liz Miller is a documentary maker, community media artist, and professor in the Communication Studies program at Concordia University in Montreal.  Miller has developed media advocacy and visual art projects with women, youth, senior citizens and a wide range of human rights organizations. Her documentary film projects, “Novela, Novela” and “The Water Front” have been broadcast around the world and used to impact policy and educational initiatives around gender, environmental justice, and human rights. Her recent book/DVD/website, “Mapping Memories: Participatory Media, Place-Based Stories & Refugee Youth,” has been used by educators and organizers working on gender, refugee rights, and immigration policy (mappingmemories.ca). Miller has served on the board of the International Association of Women in Television and Radio (IAWRT) for six years and is on the board of Cinema Politica in Montreal. Her most recent film, En la casa, la cama y la calle follows a visionary women’s rights group working to end sexual violence at home, in bed and in the streets through their powerful blend of TV drama and grassroots organizing. 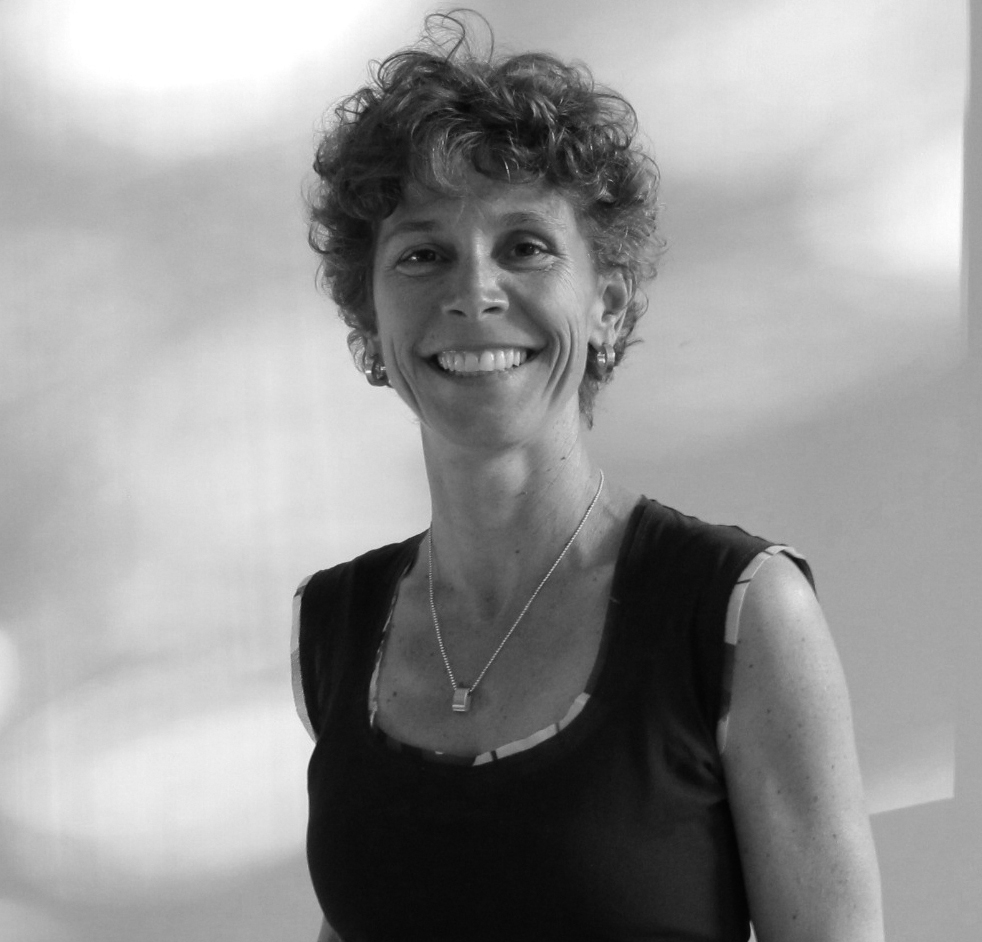