Matt Soar is an intermedia artist and experimental filmmaker/animator. His research-creation projects are often located at the intersection of residual and emergent media forms and practices.

Soar has written extensively about graphic design, visual communication, and cultural production for scholarly and professional audiences. His project Lost Leaders is an archival, scholarly, and artistic exploration of the histories of US/Canadian film leader standards. Soar is co-founder and director of the Montréal Signs Project, a growing collection of commercial and civic signs from around the city. In 2017 he co-curated, with Danica Evering, YMX: Migration, Land, and Loss after Mirabel, artist Cheryl Sim’s media installation exploring the legacy of the former Montréal-Mirabel International Airport.

From 2008 to 2016, Soar was co-developer of the Korsakow System, an opensource software application for digital nonlinear storytelling. His most recent Korsakow film, Les Enseignistes de Montréal, is a web documentary on the histories of signmaking and signmakers.

Soar, M. & Thalhofer, F. (2010). Langsamkeit: Telling stories in a Small World [an interview with the inventor of the Korsakow System]. NOMOREPOTLUCKS (11).

Design Inquiry Is… Web-based interactive narrative combining the voices of organizers and participants in the DesignInquiry 2016 residency program.

Les Enseignistes de Montréal (2018). A web documentary on the histories of signmakers and signmaking in Montréal. Co-director: Dayna McLeod. Score by Jackie Gallant. 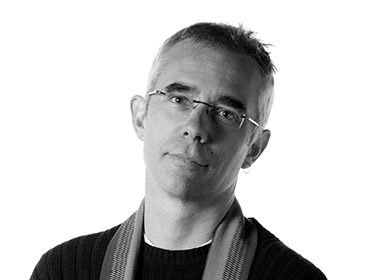