Patricia Branco Cornish is a PhD student and a part-time faculty member in the Communication Studies Department at Concordia University. Her doctoral research investigates the use of analog video in Latin America between the 1960s and 1970s as an alternative medium to foster self-expression for many female artists operating outside the politically censored mainstream museums and television programming for the period. She takes a multidisciplinary approach that encompasses the fields of media, art history, gender, visual culture, critical race and postcolonial theories.

She holds a master’s degree in Art History from the University of São Paulo, Brazil, that investigated art production by Brazilian female artists as an instrument for the subversive criticism of the 1960s and 70s dictatorial regime, taboos regarding female sexuality, and as a tool for self-representation. She co-authored the article “Private collections in public museums of art: the case of Cid Collection” that deals with the role of art as a money laundering device. She worked as a curator of Brazilian and British contemporary art in São Paulo, while also running her art gallery. 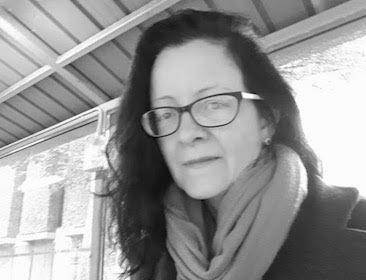