Monika Kin Gagnon has been active in the arts and cultural communities since the mid-1980s and has published widely on cultural politics, the visual and media arts. She is the author of Other Conundrums: Race, Culture and Canadian Art (2000), and with video artist, Richard Fung and eleven artists, 13 Conversations about Art and Cultural Race Politics (2002), translated as Territoires et Trajectoires in 2006. She co-edited Reimagining Cinema: Film at Expo 67 (McGill-Queen’s University Press 2014) and is co-director of the research group at Concordia and York, CinemaExpo67. Her current research engages cinema, “creative archives” and memory, with a focus on Expo 67 multi-screen films.

Monika has curated and co-curated over a dozen exhibitions since 1993, including Immateriel | Theresa Hak Kyung Cha on the interdisciplinary artwork of Korean American artist, Theresa Hak Kyung Cha at Centre Phi, Montréal in March 2015 (co-sponsored by DHC Art). In fall 2014, she curated La vie polaire/Polar Life for the CinemaExpo67 research team at the Cinémathèque québécoise in Montréal, which was a digital restoration, simulation and restaging of Graeme Ferguson’s 11-screen Expo 67 film, which partnered the Cinémathèque and National Film Board of Canada with CinemaExpo67. Most recently, she is co-curator with Lesley Johnstone of the group exhibition In Search of Expo 67 at the Musée d’art contemporain de Montréal. 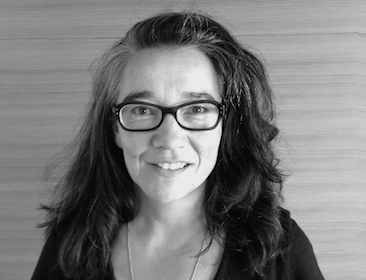