<scanner-pack>montreal, by Karla Tobar in collaboration with Christian Scott


Presented as part of the exhibition Stubborn Objects: Counter-surveillance in a Post-human Landscape, November 3-6, 2016

<scanner-pack> is a piece of luggage that contains a desktop scanner designed to scan and record images that result from any kind of pressure exerted on it. The friction, movement and natural light propose an anthropological encounter between the machine, the performer´s body and the places they visit. 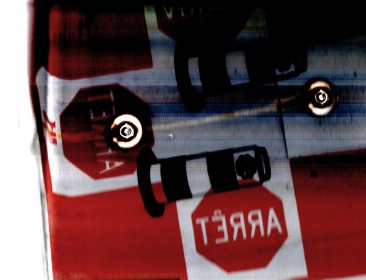 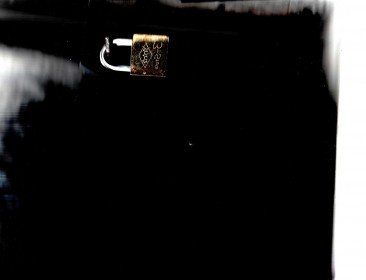 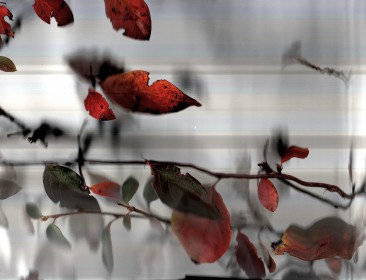 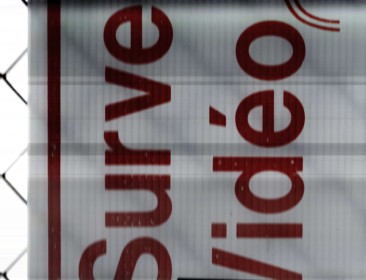 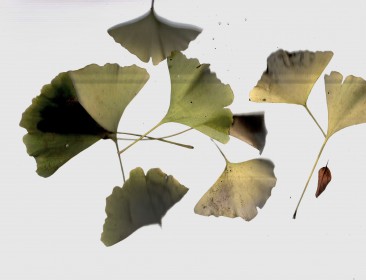 This project addresses privacy through the desire of engaging in an intimate relationship with a public space. A public space is an area where individuals can come together and discuss freely, and privacy, as the possibility of any individual or group to express themselves selectively. 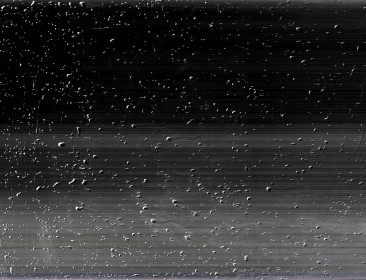 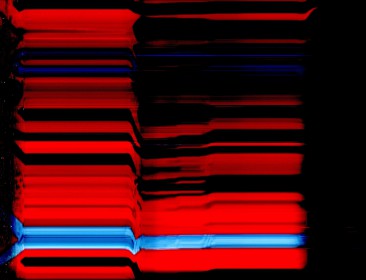 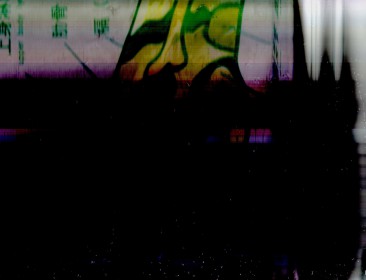 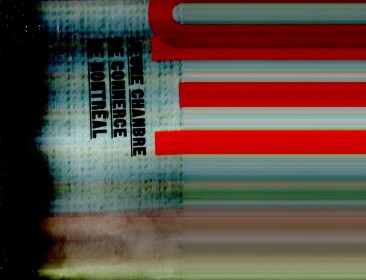 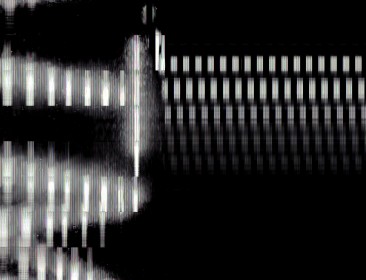 This project has been made possible through the support of Etxepare Euskal Institutua- Basque Institute and BilbaoArte Foundation.

Karla Tobar Abarca (b. 1981,Quito-Ecuador) lives and works in Bilbao-Spain. Artist and Researcher, Ph.D. candidate at the University of the Basque Country, she has published scientific articles and given lectures at international conferences in Spain and Germany.

She was awarded the Basque Artist Program grant by the Solomon Guggenheim Foundation and the Guggenheim Bilbao Museum (2015) and was recently awarded with a production grant from the BilbaoArte Foundation, Bilbao, Spain. 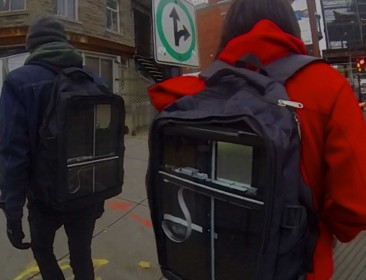