‘Weee-ou’ is an intimate and playful exploration of the fleeting nature of listening and interpreting and searches for possible ways to integrate visual and auditive components in a preoccupation for accessibility. The idea behind the soundpiece came from a desire to untangle an apparent incompatibility between the need for clarity in subtitles and closed captions, and the use of opacity as resistance. On one hand, making sound accessible to the non-hearing would entail finding an exact and objective description of audio. On the other, listening is understood as a subjective experience shaped by memory, culture, and body and where opacity can be a form of resistance to extraction. Bringing together both preoccupations for accessibility with possible open-ended forms, the piece is composed of a recorded soundscape, of three overlapping voices that imitate its sounds, and of a video that shows the handwritten subtitles of each imitation.

Raphaelle Bessette-Viens is a doctoral student in the HUMA PhD program at Concordia University. Their collaborative research-creation project investigates the affective trajectories of persons undergoing elective breast and torso surgeries. Their research interests engage with critical disability, crip and queer theories and their approach is rooted in a transfeminist analysis which is non-essentialist and intersectional. Coming from a background in gender studies and visual anthropology, they are interested in the ways collaborative filmmaking can be used to investigate the intimate experiences of individuals engaging in surgical trajectories and question normative representations of bodies.

[wind in the microphone, voices imitate] 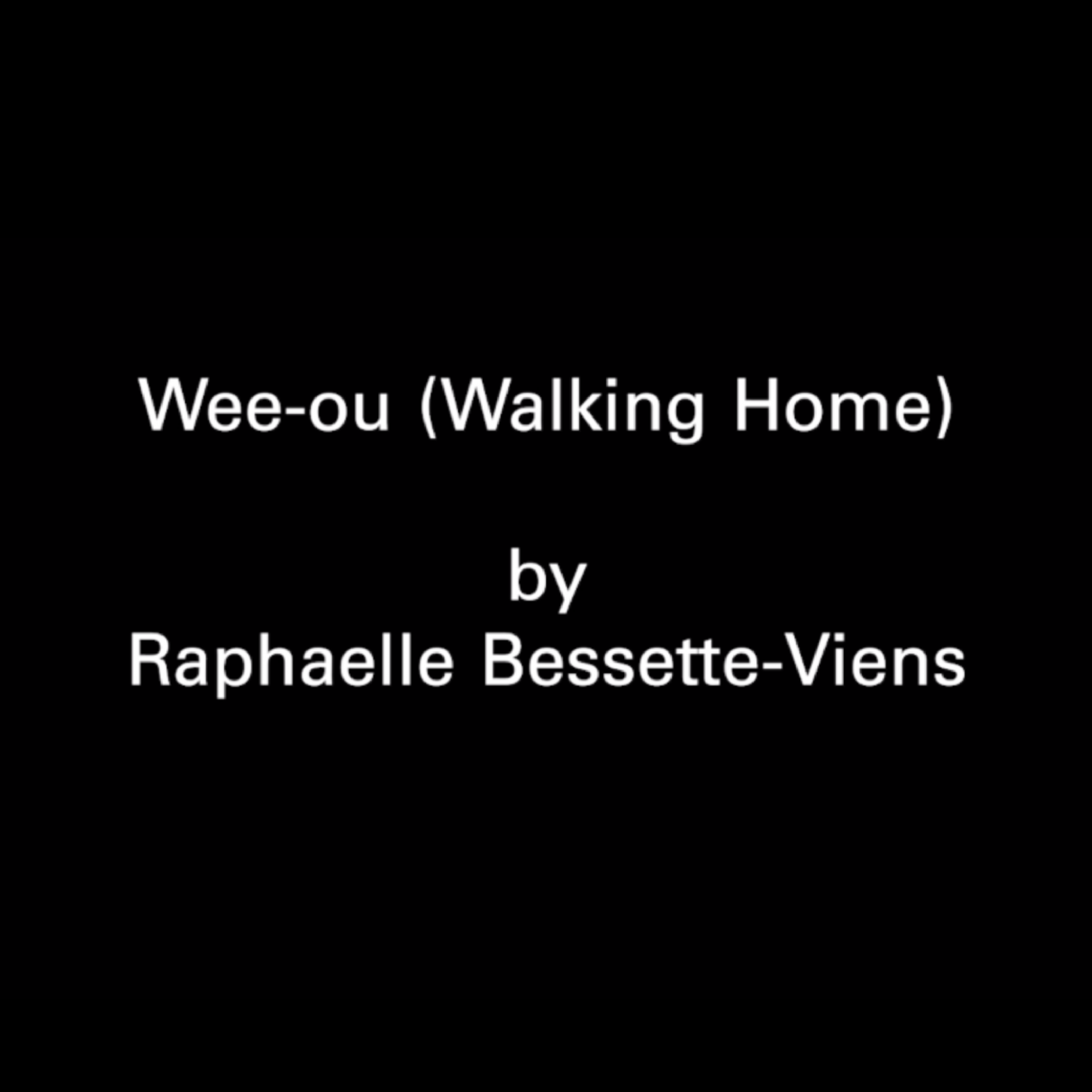