“Healing Through Fairytales” is a prototype concept piece utilizing the skillset developed through the Talking to Each Other workshop (through the Feminist Media Studio and Access in the Making Lab at Concordia University). The goal of this piece is to explore the healing and trauma-processing capabilities of audio story-telling. Conceptually I was looking to create a form of fairytale storytelling akin to the form of children’s audio books but with adult/trauma symptom content re-framed as fairytales. This piece represents the first of a series of chapters exploring this narrative framework. Opening music credit: “Serenity” by TannerPLS on Spotify. Closing music credit: “Stardust” by Kjartan Abel on Freemusicsounds. Thank you to buy_amzn_stock (Merchant) and ShuriOW (Stranger) for voice performances.

Once upon a time, a young woman named Vanyl

lived in a small village.

She lived alone in a modest cottage at the edge of town.

Vanyl was friendly with the village folk,

as she had known them all her life,

but she kept to herself most of the time.

One day, during a trip to the town market,

The village was small, and strangers, though not uncommon,

stood out amongst the faces she saw every day.

As she continued about her shopping,

Vanyl tried to walk past to the stranger.

Maybe she could overhear what brought him to the village.

[Merchant]
Why those are from folk tales!

[Stranger]
So you have not see any one who appears like so?

They are nothing but make believe.

If there is nothing you wish to purchase…

[Stranger]
Thank you for your time.

Vanyl wondered why the stranger would be searching for such things

when everyone knew they were not real.

she continued about her errands,

only now realizing Miss Mirelle was talking about the soft fabric

that Vanyl absentmindedly ran between her fingertips.

Returning her focus to the conversation,

Vanyl pushed away thoughts of the stranger from her mind.

Make believe tales were the past times of children.

As she walked home with her arms overburdened with her purchases,

Lovely as it was,

for having occupied so much of Miss Mirelle’s time with her mind-wandering.

Vanyl lamented her concern for others’ feelings over her own basic needs.

She had had no money left to purchase the food

she needed to prepare her meals for the week.

She sighed in dismay at the disarray inside her home.

If her mother were still alive,

she would be beside herself at the chaotic state

in which her daughter lived.

But Vanyl could not seem to remedy the situation.

As much as she yearned to build her space into one

where she need not step around objects strewn across the floor,

or clear pathways to traverse her tiny home,

she struggled to even begin.

causing her to become discouraged before she could start.

Occasionally she did manage to organize a small space

but even that drained what little energy she had

so she was rarely able to follow through with the rest of her home.

Vanyl turned to the space she had been working on but

all her motivation was gone.

Such moments of eagerness to tidy were so few and far between,

made her dislike him even more.

she fell deep into her thoughts.

all she had wanted was to be a normal woman.

One who kept a tidy home,

one who did not waste her little funds on unnecessary goods,

perhaps even one who would welcome the interest of an attentive stranger.

She shook her head and released the fabric from her hands.

Vanyl knew she would never be a normal woman.

She would never be like the others in the village,

the ones who kept a proper schedule,

who managed their home and money,

who were able to balance their lives the way a woman should.

Vanyl would never meet those standards

and she had accepted that long ago.

Perhaps that is why she so rarely found motivation

to organize her home.

she had resigned herself to this space,

befitting one as abnormal as she.

Vanyl laid upon her cluttered bed,

half the space occupied by clothing she had washed

but failed to put in its proper place,

and wrapped herself in her blanket,

The day has started so well

and once again her mind had wandered away

only to drag her back into the gray thoughts that had plagued her so often.

Her last thought, as she drifted off to sleep,

was of the woman she would never be

and how disappointing she would have been

if her family could see what had become of her. 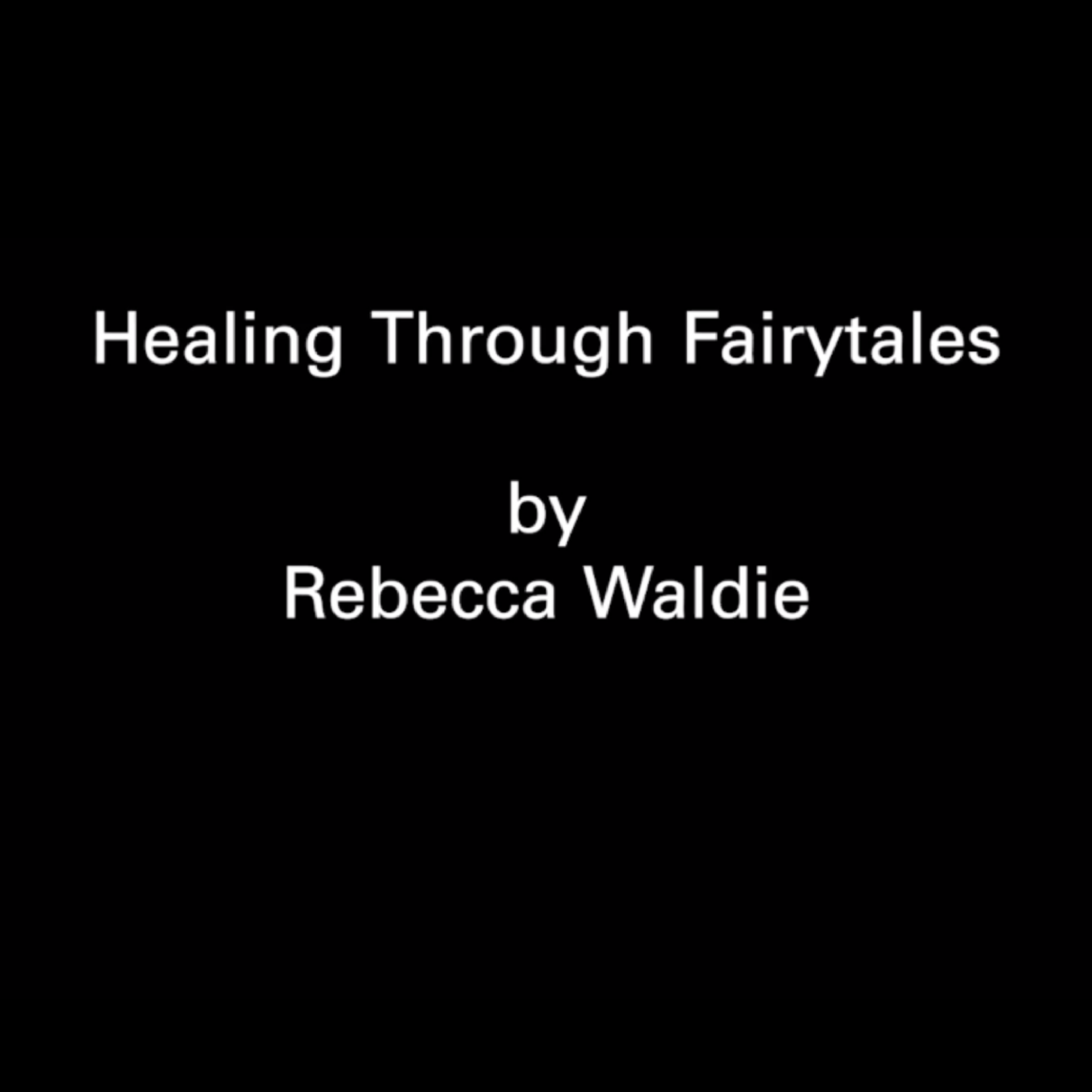