Phd Student, Center for Interdisciplinary Studies in Society and Culture

Sanaz Sohrabi (b. Tehran) is an artist, filmmaker, and essayist whose work considers visual traces, acts of view­er­ship and their rec­i­p­ro­cal dis/reap­pear­ances to in­ves­ti­gate the im­per­ma­nence and mal­leabil­ity of archival records and his­tor­i­cal nar­ra­tives. She received her BFA from Uni­ver­sity of Tehran College of Fine Arts and an MFA from the School of the Art Institute of Chicago with a merit scholarship. She is currently pursuing a practice-based PhD at the Center for Interdisciplinary Studies in Society and Culture in Montréal. Her doctoral work has been funded by Fonds de recherche du Québec Société et culture and consists of a series of video-essay, critical text, and installation concerning the historical photographic archives of the British Petroleum, addressing the intersection of colonial modernity and the visual economy of oil in Iran. Her work has been screened and exhibited internationally at European Media Arts Festival, Videonale 16 Bonn, Athens International Film and Video Festival, Fiva 06 Buenos Aires (first prize for short film), Images festival, Centre Clark Montréal, and Beirut Art Center, among others. Sohrabi has been supported by fellowships and artist residency awards such as Forum Transregionale Studien at the American University of Beirut, Skowhegan School of Painting and Sculpture, SOMA Summer School Ciudad de México, Est-Nord-Est résidence d’artistes, and Vermont Studio Center, among more. She is a co-curator (along with Sima Kokotovic and Giuseppe Fidotta) of the year-long project “The Politics of Alternative Media” based at the Global Emergent Media Lab at Concordia University, Montréal. 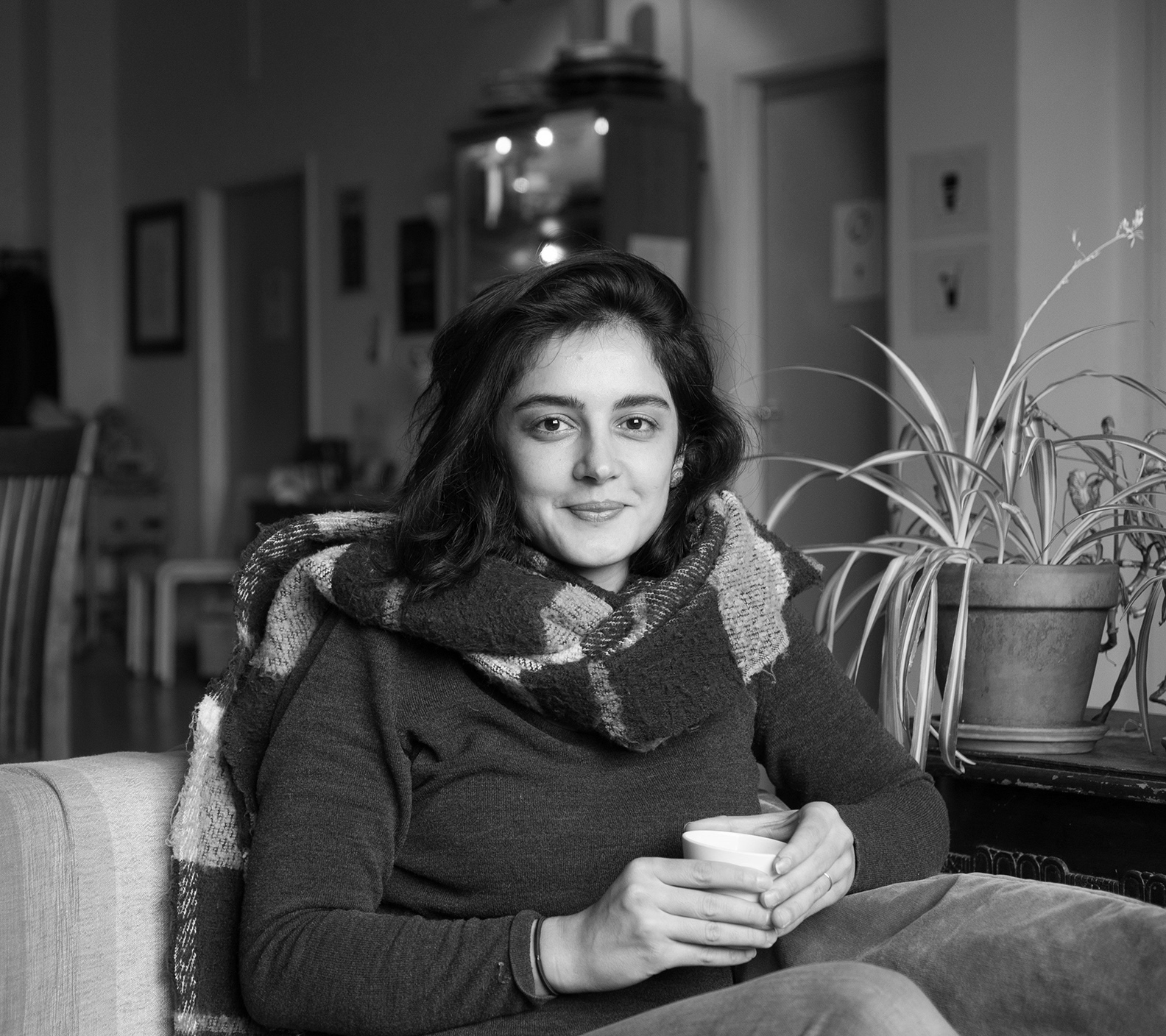