Teagan Lance is a film and video editor, filmmaker and in many ways a jack of all trades when it comes to digital imagery and sound. She specializes in traditional video work, but also has experience working with streaming video, photo, graphic design, motion design and web design. Her research interests include documentary filmmaking practices, formal techniques, ethics and the concept of nuance as it applies to cinematic portraiture, especially as it intersects with queer/trans narratives in media.

These varied topics influenced the creation of her documentary short “Beautiful Alchemy” (2019, 17m), a cinematic portrait of Renée Yoxon, a queer, non-binary, and disabled singer songwriter which was part of the Official Selection at IMAGE+NATION that same year. The film explores their struggles and triumphs with identity, disability, and their artistic ambitions. She continues to work in the field as an independent filmmaker dabbling in various forms of documentary and experimental work, as well as collaborating with Renée Yoxon creating social media content centered around trans voice work and trans positivity. 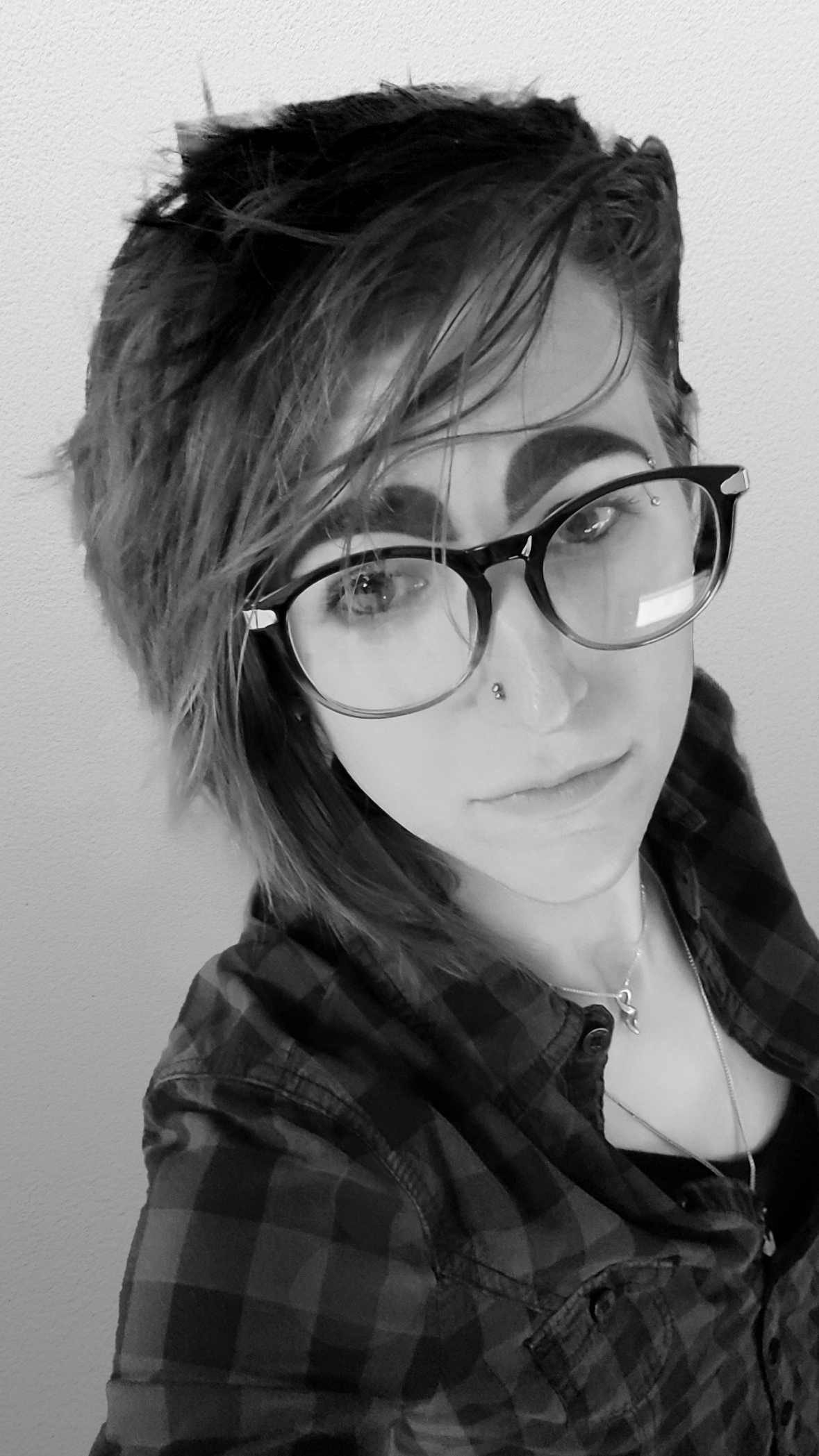