The notion of spectatorship, introduced by feminist film critics in the 1970s and developed throughout the 1990s, transformed the theory of the cinematic apparatus into a theory of cinema as a social technology. By taking into account the spectator’s subjective response to a film based on identification, fantasy, and memory, cinema has been understood as playing a role in the production of subjectivity. The seminar is devoted to how a film is “read” (seen, heard, understood, subjectively received, and/or remembered) in the mode Patricia White has called “retrospectatorship,” a viewing shaped by the experiences, fantasies, and memories it elicits in the spectator. Relevant psychoanalytic concepts will be discussed and, whenever possible, illustrated with reference to films.

The seminar will meet daily from Monday September 15th to Thursday September 18th, and be followed by a free and open public lecture on Friday September 19th at 5:00, entitled “Val Lewton’s Cat People: Otherness in the Everyday”.

Films to be discussed

Critical texts to be discussed 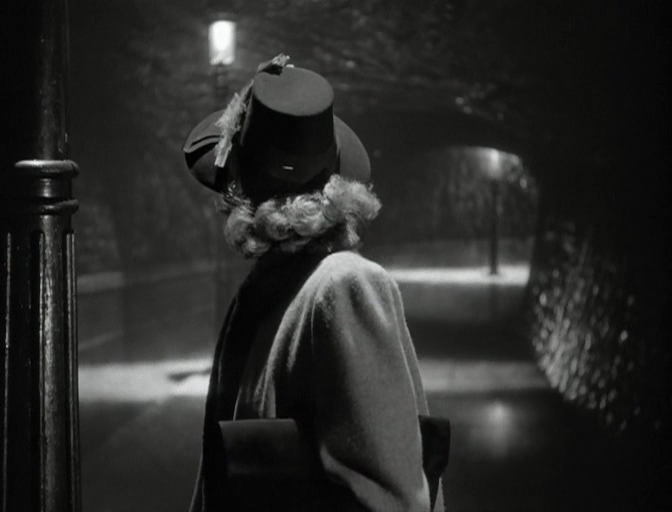 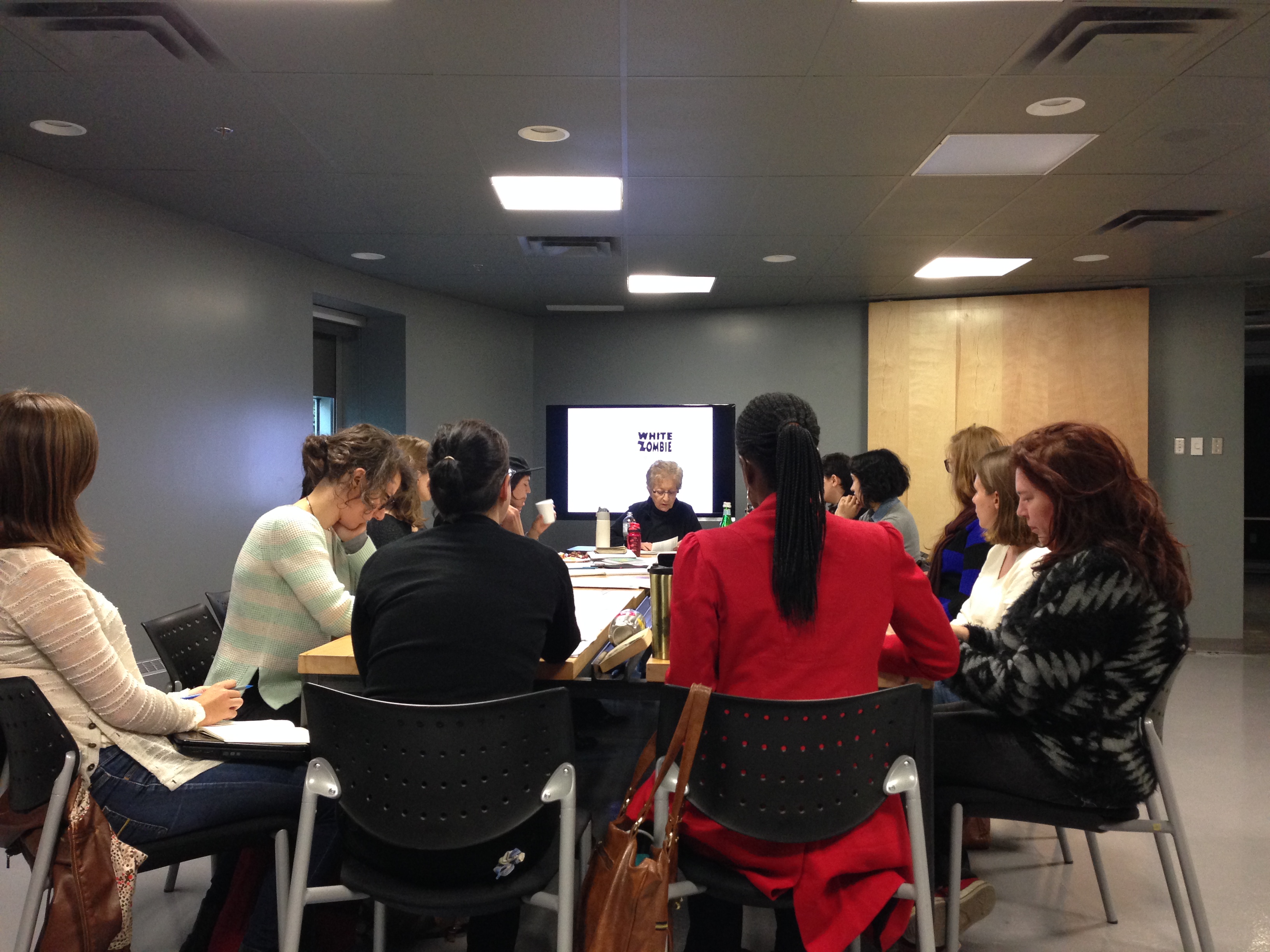 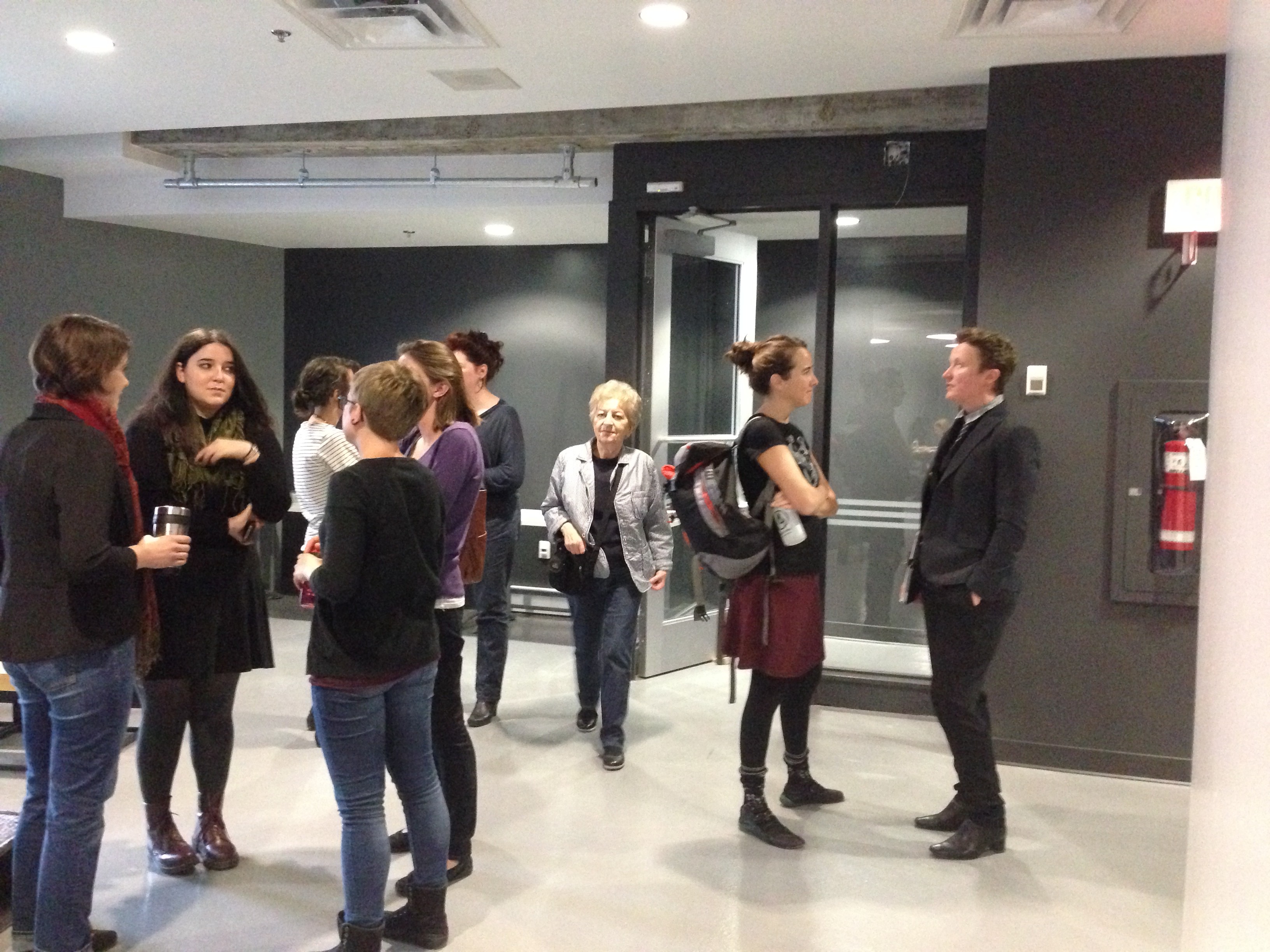