Vietnam in ancient times was named đất nứớc vạn xuân – the land of ten thousand springs. One of the myths surrounding the creation of Vietnam involves a fight between two dragons whose intertwined bodies fell into the South China Sea and formed Vietnam’s curving ‘S’ shaped coastline. Legend also has it that Vietnam’s ancestors were born from the union of a Dragon King, Lạc Long Quân and a fairy, Âu Cơ. Âu Cơ was a mythical bird that swallowed a handful of earthly soil and consequently lost the power to return to the 36th Heaven. Her tears formed Vietnam’s myriad rivers and the country’s recurring floods are the land’s way of remembering her. In her geo-political situation, Vietnam thrives on a fragile equilibrium between land and water management. A life-sustaining power, water is evoked in every aspect of the culture.

Shot in Hi-8 video in 1995 and in HD and SD in 2012, the images unfold spatially as a dialogue between the two elements—land and water—that underlie the formation of the term “country” (đất nứớc). Carrying the histories of both visual technology and Vietnam’s political reality, these images are also meant to feature the encounter between the ancient as related to the solid earth, and the new as related to the liquid changes in a time of rapid globalization. In conversation with these two parts is a third space, that of historical and cultural re-memory – or what local inhabitants, immigrants and veterans remember of yesterday’s stories to comment on today’s events. Through the insights of these witnesses to one of America’s most divisive wars, Vietnam’s specter and her contributions to world history remain both present and all too easy to forget. Touching on a trauma of international scale, Forgetting Vietnam is made in commemoration of the 40th anniversary of the end of the war and of its survivors.

Trinh T. Minh-ha is a filmmaker, writer, composer and Professor of Rhetoric and of Gender & Women’s Studies at the University of California, Berkeley. Her work includes: eight feature-length films (including among others Night Passage 2004, The Fourth Dimension 2001 and Surname Viet Given Name Nam, 1989) honored in numerous retrospectives around the world; several large-scale collaborative installations such as L’Autre marche (Musée du Quai Branly, Paris 2006-2009), Old Land New Waters (3rd Guangzhou Triennale, China 2008); numerous books, more recently Lovecidal, Walking with The Disappeared (2016), D-Passage. The Digital Way (2013), Elsewhere, Within Here (2011), Cinema Interval (1999). She was the recipient of many awards, including the Wild Dreamer Lifetime Achievement Award at the Subversive Festival, Zagreb, Croatia, 2014; the Lifetime Achievement Award from Women’s Caucus for Art, 2012; and the Trailblazers Award, MIPDOC, Cannes Documentary Film, France, 2006.

Please note that the Q&A will be in English. The film will be presented with French subtitles. 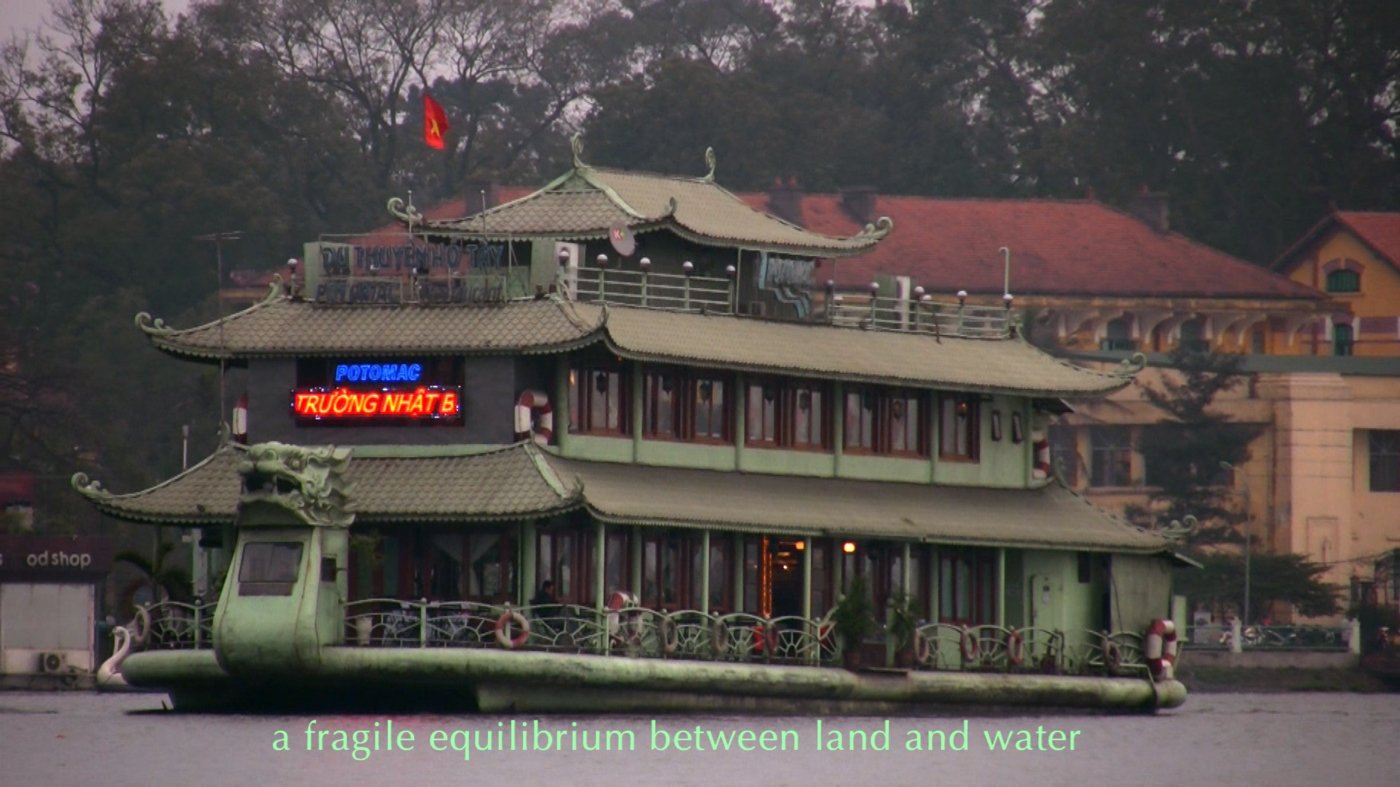 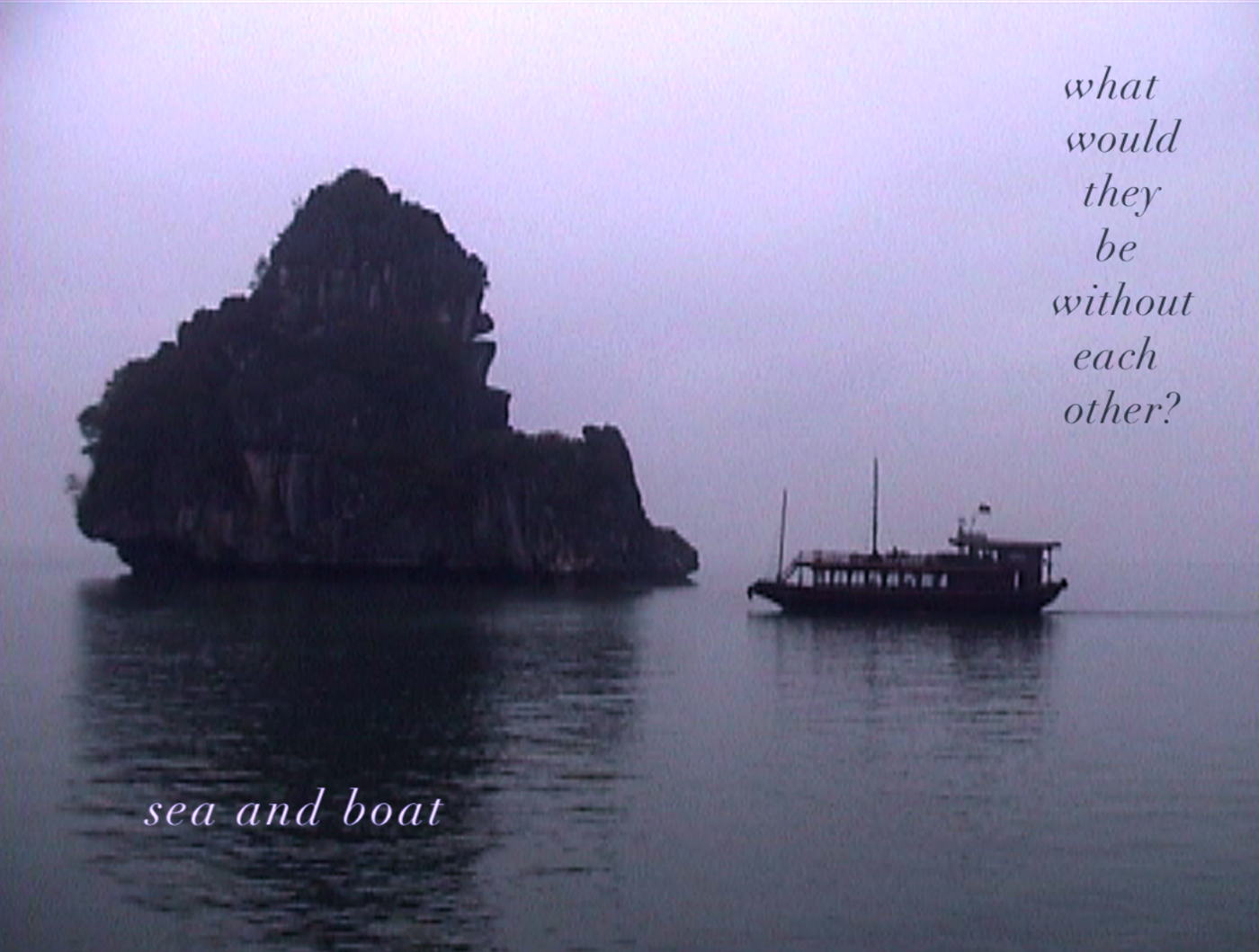