Trinh T. Minh-ha – The Politics of Forms and Forces

“Power relations lay at the core of normative representations. In the tuning in with the forces of a life event, one can say that form is attained only to address the formless. Reality in its social and historical dimension is not a material for artistic reflection or political commitment; it is what powerfully draws one to cinema and yet cannot be captured without dissolving itself in its fragile essence when one approaches it without subtlety and vulnerability.”

Trinh T. Minh-ha is a filmmaker, writer, composer and Professor of Rhetoric and of Gender & Women’s Studies at the University of California, Berkeley. Her work includes numerous books, such as Lovecidal. Walking with The Disappeared(forthcoming in April 2016), D-Passage. The Digital Way (2013), Elsewhere, Within Here (2011), The Digital Film Event (2005), Cinema Interval (1999), Framer Framed(1992), When The Moon Waxes Red (1991), Woman, Native, Other (1989); eight feature-length films (including Forgetting Vietnam 2015, Night Passage 2004, The Fourth Dimension 2001, A Tale of Love1996, and Surname Viet Given Name Nam1989), which have been honored in numerous retrospectives around the world; several large-scale collaborative installations, including, Old Land New Waters, 2007-2008, (3rd Guangzhou Triennale, China 2008), L’Autre marche(Musée du Quai Branly, Paris 2006- 2009), The Desert is Watching (Kyoto Biennial, 2003), and Nothing But Ways (Yerba Buena, 1999). She was the recipient of many awards, including the Wild Dreamer Lifetime Achievement Award at the Subversive Festival, Zagreb, Croatia, 2014; the Lifetime Achievement Award from Women’s Caucus for Art, 2012; the Critics Choice Book Award of the American Educational Studies Association (AESA) for the book Elsewhere Within Here, 2012; and the Trailblazers Award, MIPDOC, Cannes International Documentary Film Event, France, 2006. 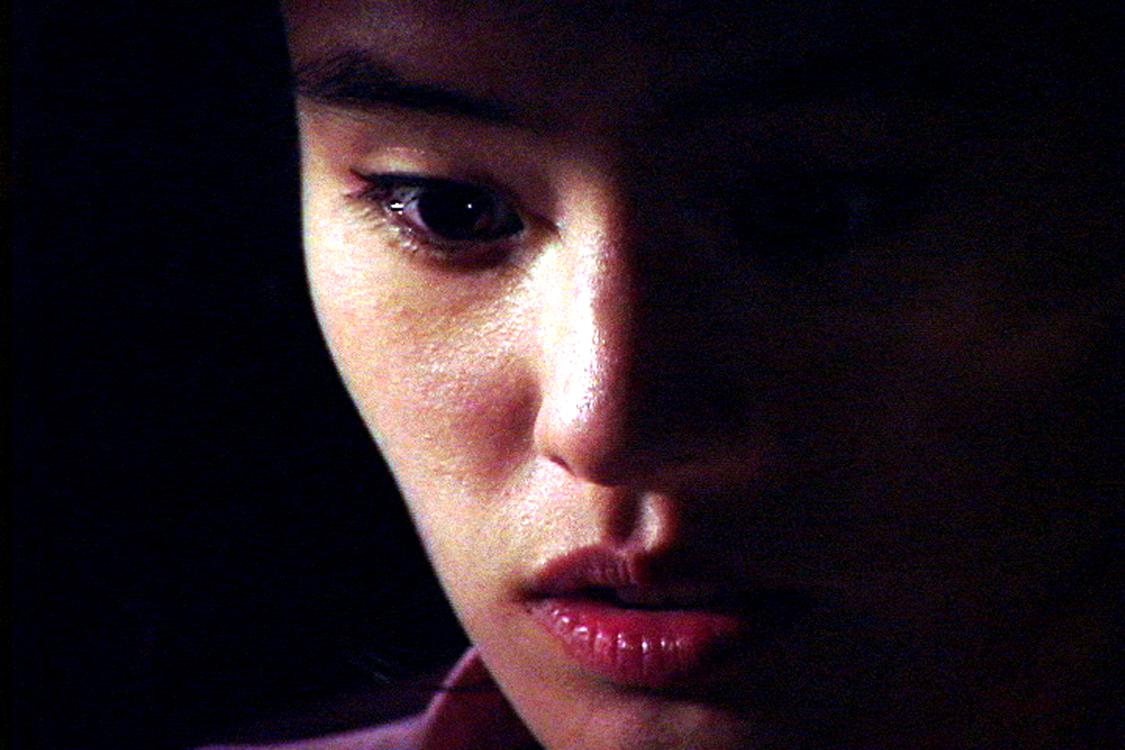