VK Preston’s research examines intersections of performance and history that complicate cultural inheritances and formations of the performing arts. This research trajectory traverses social, theatrical, legal, and technological shifts involving embodiment, movement, and memory with a focus on dance and choreography. Their critical approaches to working with performance and material culture study the colonial invasion of the Americas, racial capitalism, punishment, the sensorium, and political violence. Their current project traces the representation of the witch across interdisciplinary sites, from baroque performance to prisons, archives, natural histories, and travel writings. VK works as dramaturge with Caroline Gravel’s Practical Happiness, a Song and Other Niceties and as a guest lecturer with the University of the Arts, Philadelphia’s internationally-situated Dance MFA. They are currently working on their first monograph.

2015
Preston, VK. “How do I touch this text?: Or, the Interdisciplines Between: Dance and Theatre in Early Modern Archives.” In The Oxford Handbook of Dance and Theater, edited by Nadine George-Graves, 56-89. New York: Oxford University Press, 2015.

Podcast: “Dancing Dissent,” Between, Across, Among. Centre for Diaspora and Transnational Studies in conversation with Kevin Lewis O’Neill. 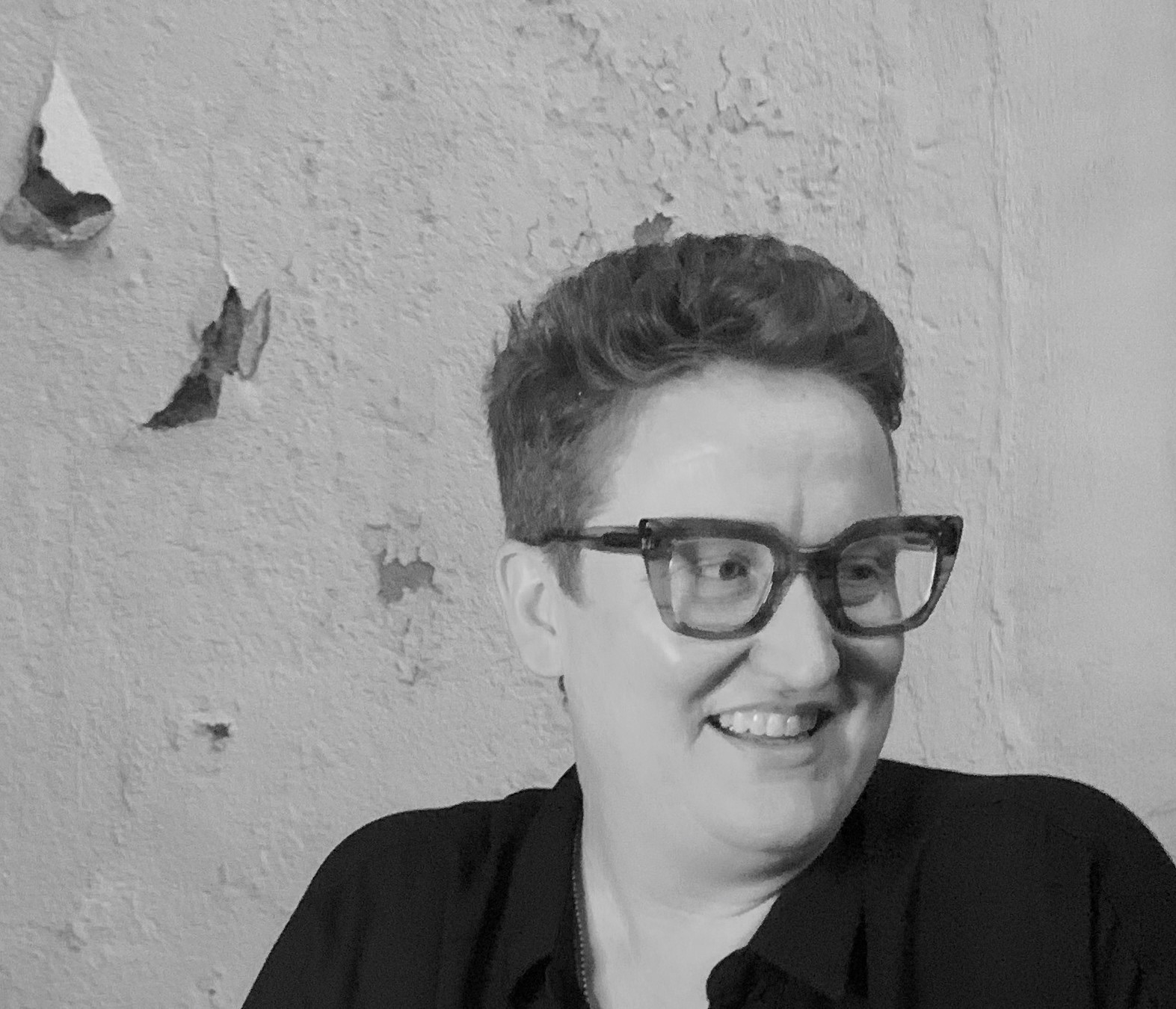