A two-day symposium, held in conjunction with the opening of the exhibit World of Matter: Exposing Resource Ecologies, at the Leonard & Bina Ellen Gallery, 1455 de Maisonneuve West.

The world of matter has been forcefully sculpted in the last several centuries by the twin projects of colonialism and capitalism. The very movement of human activity under modernity has rested on the formation of a standing reserve of nature, a category whose flexibility has variously expanded and contracted to include both humans and non-human others as targets for exploitation and extractive energy. Carbon industries, forestry, mining, agri-business, construction, mega-farming and fishing participate in worlding the world as mere matter, asserting deep and unforgiving property rights in dispersed territories around the globe. Nevertheless, at each point in this cartography of extraction one finds committed points of resistance and unceded terrains, both material and symbolic. This symposium asks how the fields of contemporary art and media studies, indigenous studies and resistance movements, critical environmental studies, new ethnography and science and technology studies might bring into focus the globalizing dynamics of extractive ecologies. It seeks to build substantive discursive grounds for resisting incursions into sovereign land, denials of the rights of nature, and the persistent dispossession of indigenous and First Nation peoples. It asks, What unceded terrains precede and interrupt the excavatory depths of imperial ecologies? What interventions ensure the defense of land, labour, survival and species diversity in the globalized present? 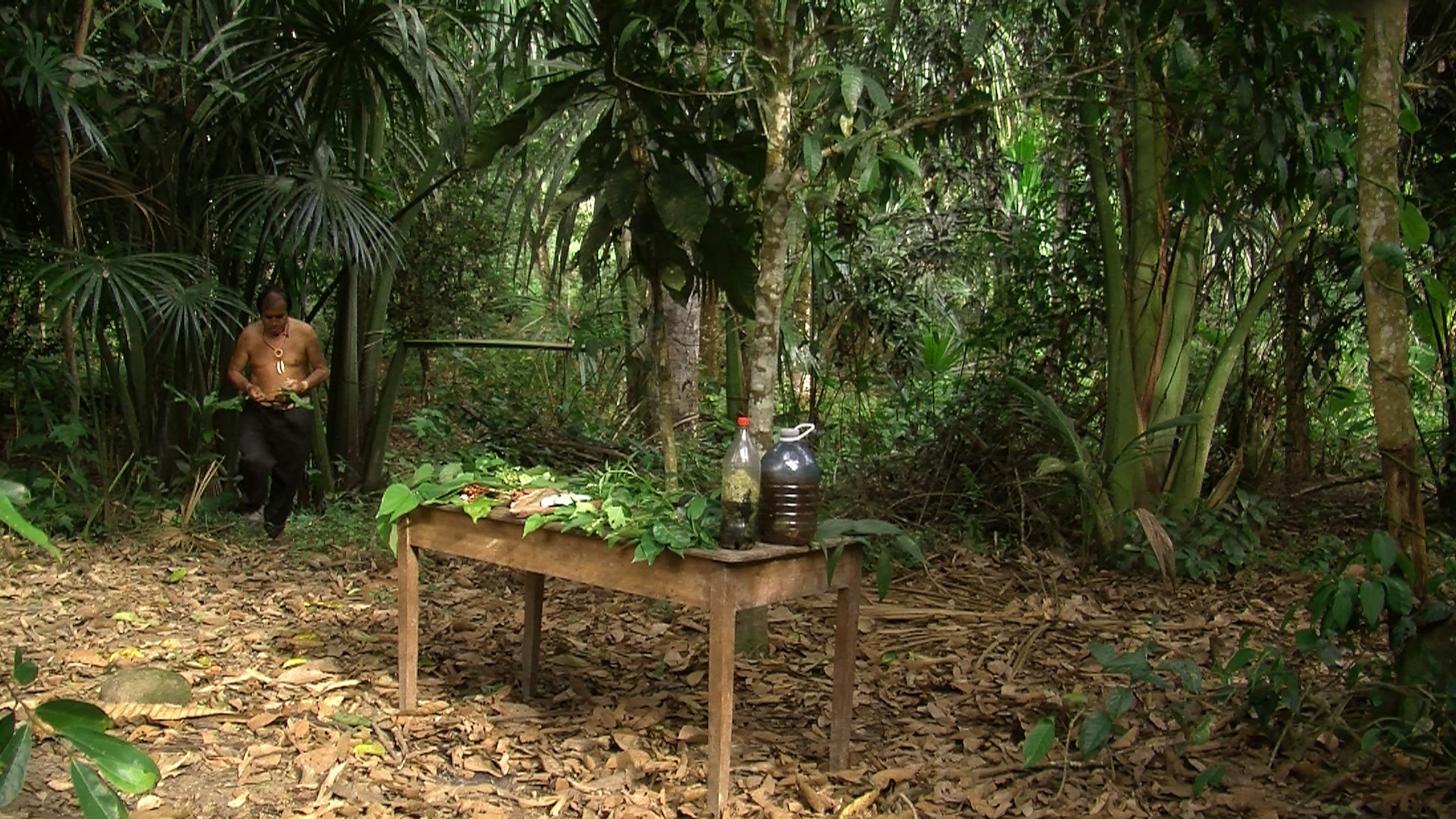