Yasmin Jiwani’s research interests focus on a critical interrogation of the discursive ways in which racist-sexism is conceptualized and ideologically utilized in popular discourse. The particular sites which she has examined include media reportage of violence against Indigenous and racialized immigrant women, paying particular attention to representations of Muslim women in war discourse and in the context of femicides. Related to this, Jiwani has also examined representations of Indigenous and Muslim youth in the popular press, as well as discourses of resistance articulated by marginalized groups in film and other popular media. Her most recent project is centered on cybermemorials and virtual graveyards as reflections of the vernacular. Here, her analysis attends to race, gender and belonging as expressed in the narratives posted on these sites.

Discourses of Denial: Mediations of Race, Gender & Violence. Vancouver, BC: University of British Columbia Press, (2006). Nominated for the Gertrude Robinson Prize in Communications, 2007.

Jiwani, Yasmin with Matthew Dessner (2016). Barbarians in/of the Land: Representations of Muslim Youth in the Canadian Press. Journal of Contemporary Issues in Education, 11(1): 36-53 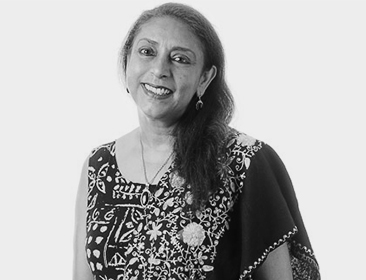