2013 – BA Philosophy with Honors, College of William and Mary

Grace Van Ness is a Masters student in Communications Studies at Concordia University. Her research focuses on sex worker rights activism and pornography in the digital landscape, with particular attention to the impact of censorship and surveillance on community- and identity-formation. As a pornographer and multimedia artist with a background in experimental documentary film and photography, much of Grace’s research is creation-based and memoir-driven. Her video and installation work has been featured as part of the SOMArts exhibition, We’re Still Working: The Art of Sex Work, as well as Témoigner pour agir, a project that seeks to “use public testimonial as a social and cultural intervention strategy;” and has been featured at a number of film festivals, winning Le Slip d’Or at La Fête du Slip in 2017. Grace is also the co-founder of Failed Films, an NSFW art and film event series aimed at supporting local artists with a non-traditional approach. She is currently editing a feature-length documentary on the history of sex worker activism, as told by sex worker activists. 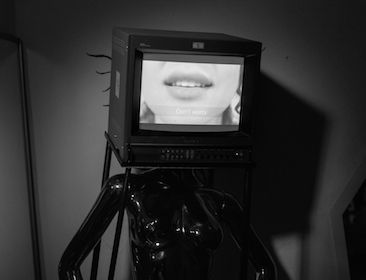