2010 – Bachelor of Arts in Sociology, University of Alberta

Katerina Symes is a doctoral student in the PhD Communication program at Concordia University. Her work engages with feminist and queer theories, sexuality and gender, and questions of spectatorship, desire, identity, and identification. She is currently developing a theory of spectatorship to account for the process by which female spectators (as psychic and social subjects) identify with and desire the figure of the lesbian on television. Her most recent work aims to probe the idea of “excessiveness” in relation to spectatorial positioning. Her areas of research include: Television Studies; Film Theory; Feminist and Queer Theory; Psychoanalytic Theory; Media and Cultural Theory; Popular Culture.

“Cyborgs and Virtual Bodies” in The Oxford Handbook of Feminist Theory. 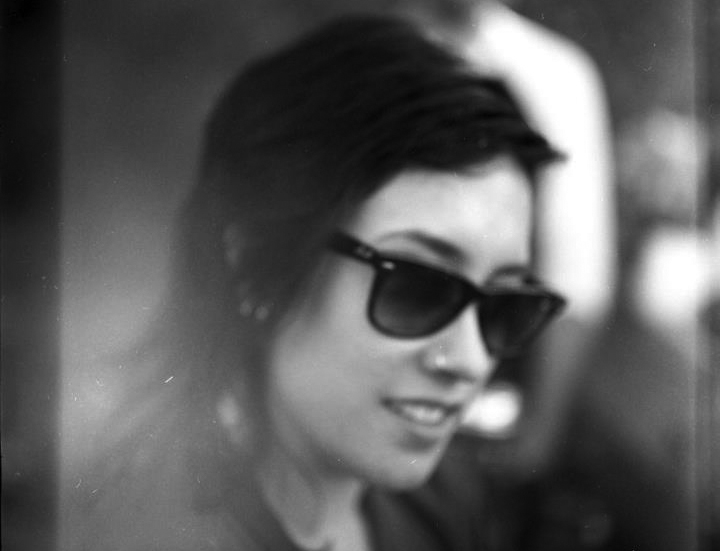